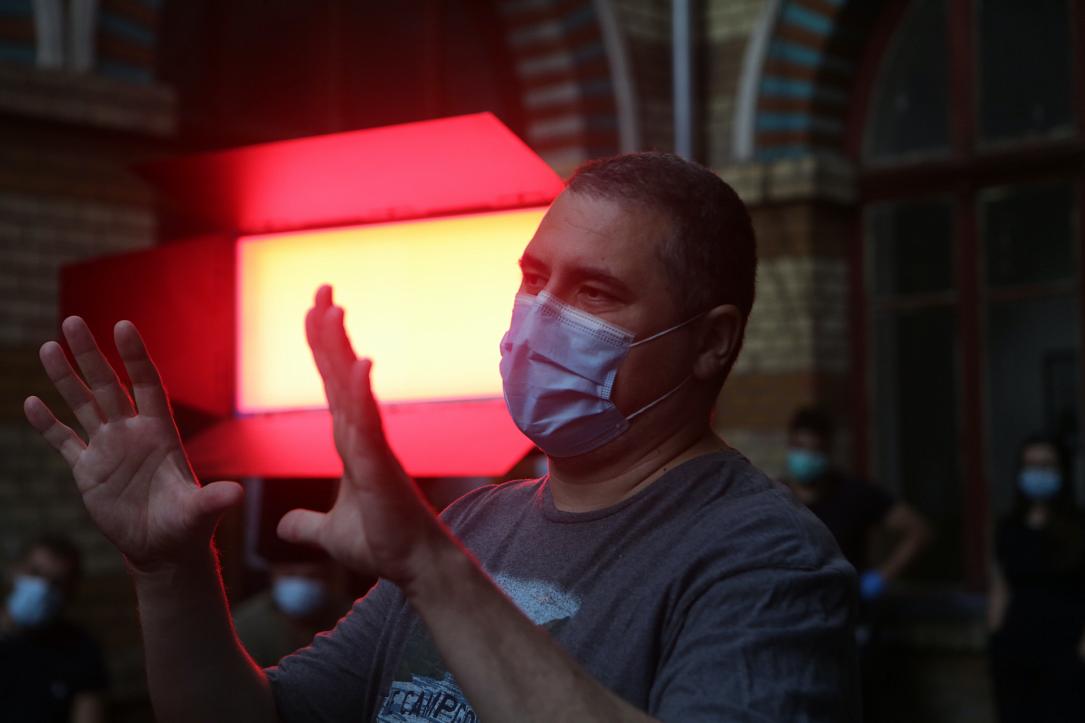 Jude is also nominated in the European Screenwriter category, alongside Jasmila Žbanić, Florian Zeller, Paolo Sorrentino, and Joachim Trier and Eskil Vogt for The Worst Person in the World.