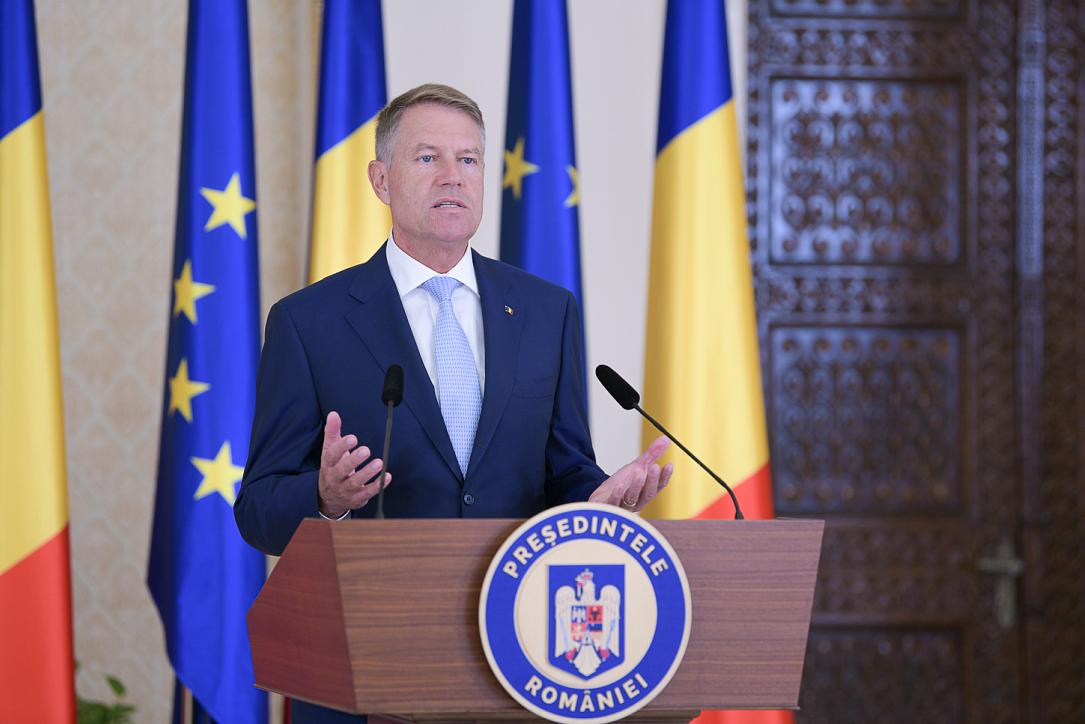 In a message released to mark 79 years since the Iaşi pogrom of June 28-30 of 1941, president Klaus Iohannis called it “one of the most terrible pogroms of the Second World War” and denounced the “acts of unimaginable cruelty.”

Up to 13,000 Romanian Jews died “during this collective crime,” the president recalled.

“Seventy-nine years ago, a bloody event profoundly marked our past and will continue to overshadow our history and keep our conscience alert. One of the most terrible pogroms of the Second World War took place in Iași, where acts of unimaginable cruelty brought the local community the sad fame of having abdicated from the fundamental values of humanity. The Jews were hunted, mistreated, and assassinated, including in the courtyard of the local police department; these extremely violent actions prefaced the boarding of the Jews onto freight trains, under the agreement that they would be deported. Thousands of souls were killed, in the scorching heat of the summer, by suffocation and dehydration in the ‘death trains,’ many of them children and elderly. Up to 13,000 Romanian Jews died during this collective crime, the premeditation of the genocide being proven today by numerous sources and evidence,” the president’s message reads.

President Iohannis said that no matter how many books will be written, films made, or talks about the Iași pogrom held, they will not be enough to help anyone understand how “such a massacre was possible in the middle of Iași and why nobody defended the Romanian Jews.”

At the same time, the president argued for remembering “these acts of cruelty” as a needed way to “keep alive in our conscience the memory of the disappeared but also as a way to firmly commit to the fight against the extremist tendencies threatening the social peace of the European society of today.”

The president said that hatred is measured today not by the number of bodies spread on the pavement or by the print run of the anti-Semitic newspapers but by “insidious populist tactics, by which antisemitism, xenophobia, and intolerance end up being ignored.”

“Today, hatred can hide in sordid comments on social networks or the forum sections of virtual platforms. Let’s not make the mistake of overlooking them, without noticing the acts of discrimination and extremism, and thinking that they only remain at the periphery of the society. Let’s not become, without realizing it, silent witnesses to relativizing the Holocaust, turning the genocide's purpose ambiguous, absolving the Romanian authorities of the time from their responsibility, and turning the criminals into heroes.”

The president also argued that understanding these phenomena is a chance to prevent the horrors of the “dark past” from happening again, reiterating Romania’s commitment to combat antisemitism, hatred, and racism, and discouraging any attempt to deny the Holocaust.