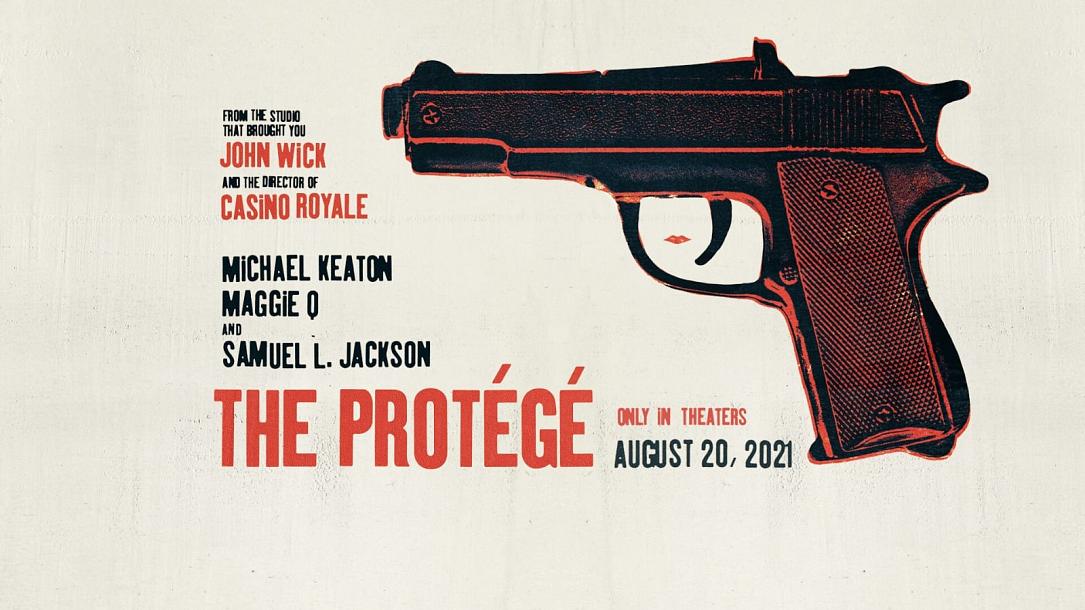 Martin Campbell’s The Protégé, which was partly filmed in Romania, will be released in theaters on August 20.

The film was co-produced by Bucharest-based Frame Film, the producers of the Romanian series Las Fierbinţi, News.ro reported.

It is directed by Martin Campbell, known for the James Bond films GoldenEye and Casino Royale, The Mask of Zorro, and the British miniseries Edge of Darkness, which earned him a BAFTA.

In Romania, filming took place in Bucharest and Snagov for ten weeks, from early January 2020 to the start of the lockdown in March. A team of more than 200 Romanian technical staff and 100 extras were involved. Part of the action is also set in Bucharest, according to News.ro.

The movie was written by Richard Wenk, whose credits include The Equalizer 2 and The Expendables.

It follows Anna (Maggie Q), one of the world’s most skilled contract assassins, as she tracks down the killer of legendary assassin Moody (Samuel L. Jackson), who rescued her as a chilled and trained her. She also becomes entangled with enigmatic killer Rembrandt (Michael Keaton).

The Protégé was produced by Chris Milburn, Moshe Diamant, Rob Van Norden, and Arthur Sarkissian. On the Romanian side, the producers were Andrei Boncea, who previously worked on Costa-Gavras’ Amen, Franco Zeffirelli’s Callas Forever, Christian Carion’s Joyeux Noel, and Cristian Nemescu’s California Dreamin’, among others, Dragoş Buliga, and Gabriel Popescu.