The Kindness Meal: Companies, restaurants in Romania come together to offer warm meals to healthcare workers 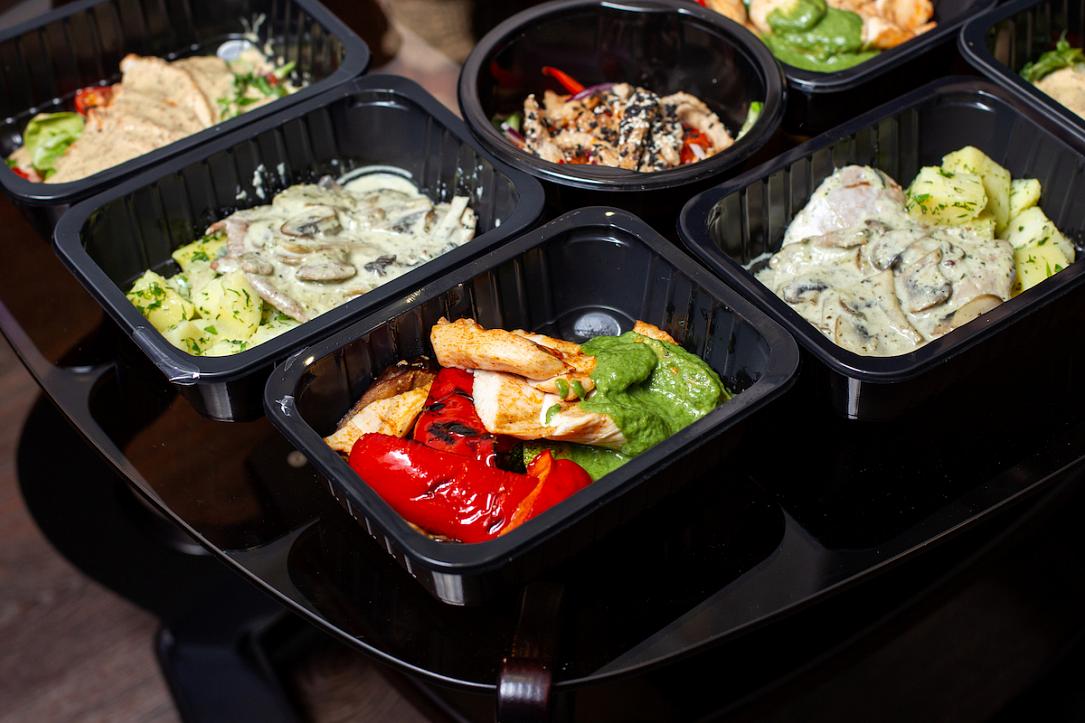 HORA, the Hotel and Restaurant Employers Organization in Romania, launched Masa Bunatatii (The Kindness Meal), an initiative that brings together companies, employees in the hospitality industry, front-line medical staff, and vulnerable categories.

The initiative aims to create a chain of good deeds: companies donate funds that are then directed by HORA to the 16 partner restaurants, which in turn will cook and deliver hot meals to medical staff from several hospitals in Bucharest, Deva, Brasov, and Drobeta-Turnu Severin, as well as to homeless people in Bucharest’s District 3.

“HORA has launched an open invitation to companies that want to help the HoReCa industry, but also those who need a hot meal. The donated funds will give employees from 16 restaurants in Bucharest, Deva, Brasov, and Drobeta-Turnu Severin the opportunity to resume their activity and cook tasty meals, which will reach doctors and nurses from several hospitals in these cities, as well as homeless people in District 3,” HORA said in a press release.

Philip Morris Romania is the first partner to join the initiative. The company will also mobilize the IQOS user community, doubling their donations.

The project will run throughout the month of May, with the possibility to continue in the coming months if legislative restrictions continue.