Concerts in Romania: Hooverphonic to perform in Braşov, Cluj, and Bucharest next year 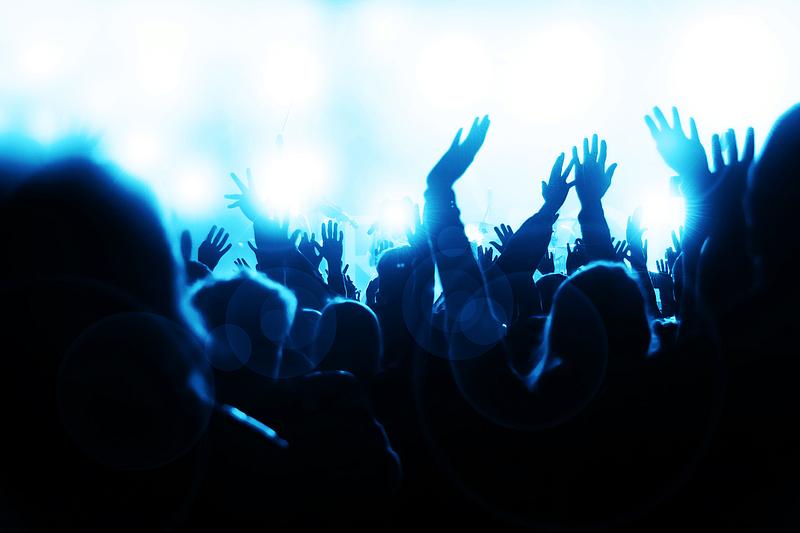 Belgian group Hooverphonic is scheduled to deliver three concerts in Romania next year, in Braşov, Cluj-Napoca, and Bucharest.

The concert in Braşov is to take place on May 21 at Khrunen Musik Halle, the one in Cluj-Napoca on May 22 at FORM Space, and the one in Bucharest on May 24 at Arenele Romane.

The events take place in keeping with the sanitary norms at the time. Tickets are on sale in the iabilet.ro network.

Throughout their 20 years of activity, the group released ten albums and hits such as Mad About You, Eden and 2 Wicky, combining their take on trip-hop with alternative rock and electronic music. Their most recent discographic release is the 2018 Looking for Stars.

The group’s songs were included in the soundtrack of productions such as CSI, La Femme Nikita, I Know What You Did Last Summer, Permanent Midnight, The Interview, Stealing Beauty and Third Watch.

The concerts will be marked by the return of soloist Geike Arnaert, who performed with Hooverphonic from 1997 to 2008. She returned to the group in November of last year, a moment celebrated with a re-release of the well-known piece Mad About You.