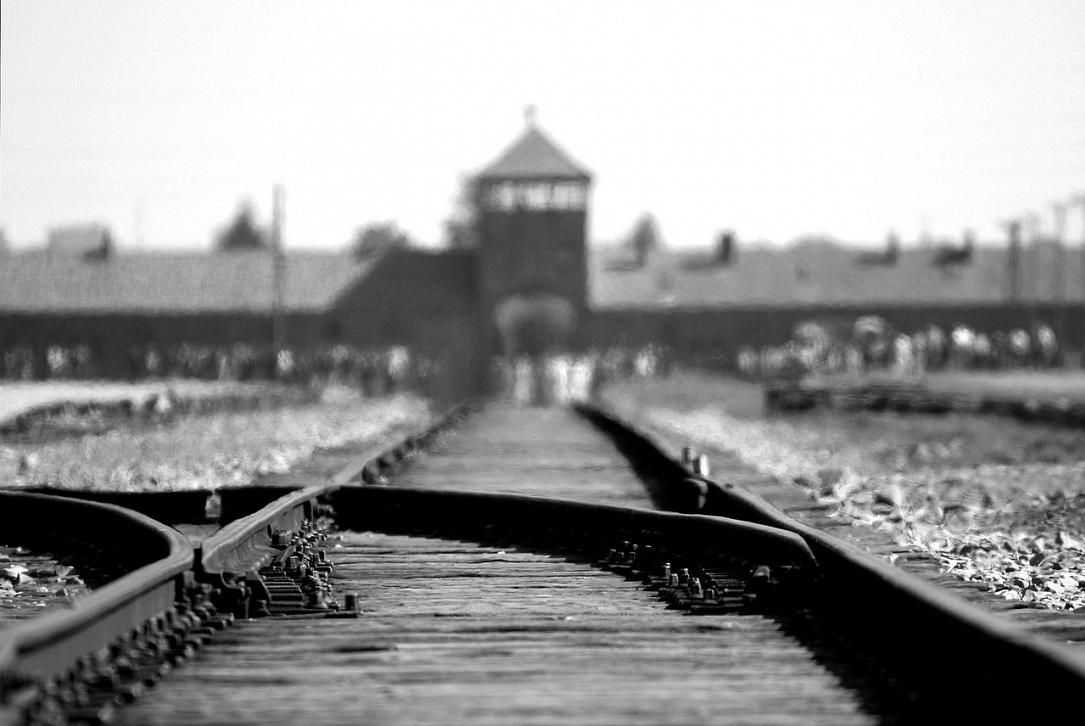 The Memory of the Holocaust, a series of film and documentary screenings, will take place between January 24 and January 26 at the Romanian Peasant Museum Cinema.

The event marks 75 years since the liberation of the Auschwitz concentration camp and the International Holocaust Remembrance Day.

A variety of productions will be screened, ranging from feature films to animations, all presenting a past that left a mark on those who survived the Holocaust as well as their families and on the generations that followed.

Elie Chouraqui L’Origine de la violence/ The Origin of Violence will open the event. Saturday will see the screening of children’s documentary and animation films, such as The Star of Andra and Tati, an Italian animation film directed by Alessandro Belli, telling the story of two girls aged 4 and 6 who were imprisoned at Auschwitz. Another film, The Lady in Number 6: Music Saved My Life, focuses on Alice Sommer Herz, who was held at the Theresienstadt concentration camp, and on how she survived and found a support in music.

On Sunday, the documentary Dor de tine/ Missing you, produced and directed by Mireille Abramovici, will bring to the audience the story of two Romanian Jews studying in France and their drama during the war.

The event will end with a screening of Konstantin Khabenskiy’s Sobibor, a narrative that puts the spotlight on the only successful rebellion in the extermination camp of Sobibor.

Access to the screenings is free but reservations need to be made at eventbook.ro. The program is available here.

The event is organized by the Elie Wiesel Institute for the Study of Holocaust in Romania, in partnership with the Romanian Peasant Museum Cinema.