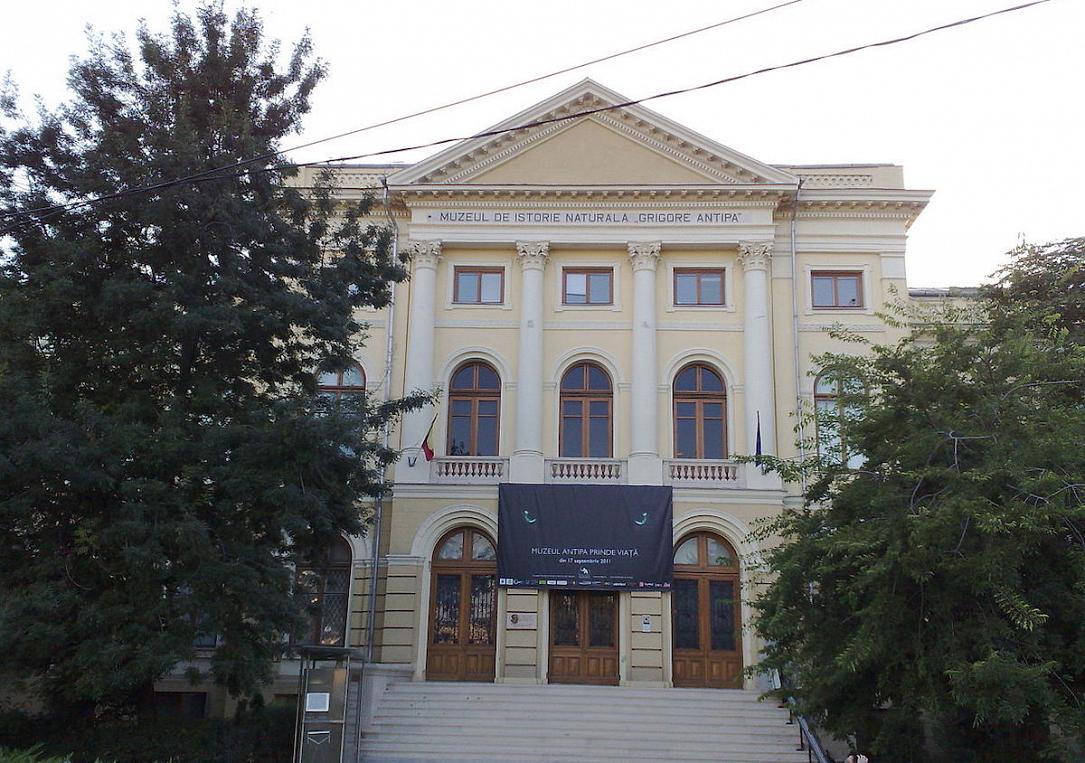 The National Museum of Jewish History and Holocaust in Romania will be part of a museum complex that will encompass the Dimitrie Gusti Village Museum, the Romanian Peasant Museum, and the Grigore Antipa Nature History Museum, all in Bucharest. For the Holocaust Museum, the area in between the Antipa Museum and the Romanian Peasant Museum is being considered, the Culture Ministry announced.

A few hours before the ministry published the announcement on its website, culture minister Valer-Daniel Breaz had said that the place where the new Holocaust Museum will be set had not been established yet, News.ro reported. He said this could be done through public consultation, after a Government decision will be issued establishing the institution.

“The Government of Romania has in its governing program the establishment of this Museum of Holocaust,” Breaz said in a press conference, quoted by News.ro. “At this point, we are drafting a Government decision concerning the establishment of this museum. Nobody said ‘this is where the museum will be set’. Once the museum is established, we will decide, by mutual agreement, maybe through a public consultation, we will see where the museum will be set,” the culture minister said. He also insisted that the location of the Holocaust Museum was not set on the land between the Antipa Museum (pictured) and the Romanian Peasant Museum.

This June, the Antipa Museum said the Culture Ministry had asked it to give away a 5,300 sqm plot of land from its park to have another building erected there, something it opposes. The building would accommodate the Holocaust Museum, Europa FM reported.

The Holocaust Museum was to open in the Dacia Palace in Bucharest but the plan failed as the building had been purchased by the Bucharest City Hall to host the capital’s Pinacoteque. In March of this year, the city’s General Council rejected the assignment of a building on Lipscani Street to host the planned museum.

The Holocaust Museum needs to have space for permanent exhibitions, temporary exhibitions, offices, a library and multimedia spaces. In March of this year it was announced that the deadline to finalize it was pushed to 2022. At the same time, Alexandru Florian, the general director of the Elie Wiesel Institute, said the museum should be located in a central area and not “thrown somewhere” in the city.

The topic of the new museum will be discussed in the Chamber of Deputies’s Culture Commission after the Parliament’s vacation ends.