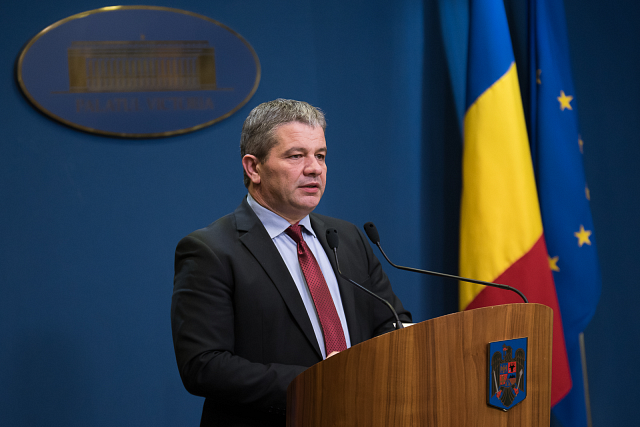 Prosecutors from the National Anticorruption Directorate (DNA) have requested the Senate to green light the prosecution of a former minister for abuse of office and forgery. The minister targeted by the DNA investigation is former health minister Florian Bodog, who is currently a senator, according to local Hotnews.ro.

DNA said in a press release that the former minister “has made arrangements for a person employed as a personal advisor to receive her salary rights for a period of 12 months without actually going to work and without performing the activities required by the job.”

Anticorruption prosecutors said that, between February 2017 and January 2018, the former minister allegedly certified the employee’s presence at work and failed to take action for disciplinary sanction although he knew that she didn’t show up at work. Thus, this minister advisor illegally obtained salary rights of almost RON 78,000.

As the former minister is now a senator, the prosecutors need the Senate’s green light to prosecute him.

Florian Bodog told local Agerpres that none of the advisors he had in the ministry were in this situation. “None, all of them had to do the work I set for them, every one dealt with what I gave them to do. All my advisors, whether they were full-time or part-time, worked under by direct coordination. I set their tasks, they reported to me, they talked to me and they helped me in my work as a minister,” he said.

Florian Bodog is a member of the ruling Social Democratic Party (PSD) and has been minister of health between January 2017 and late January 2018.