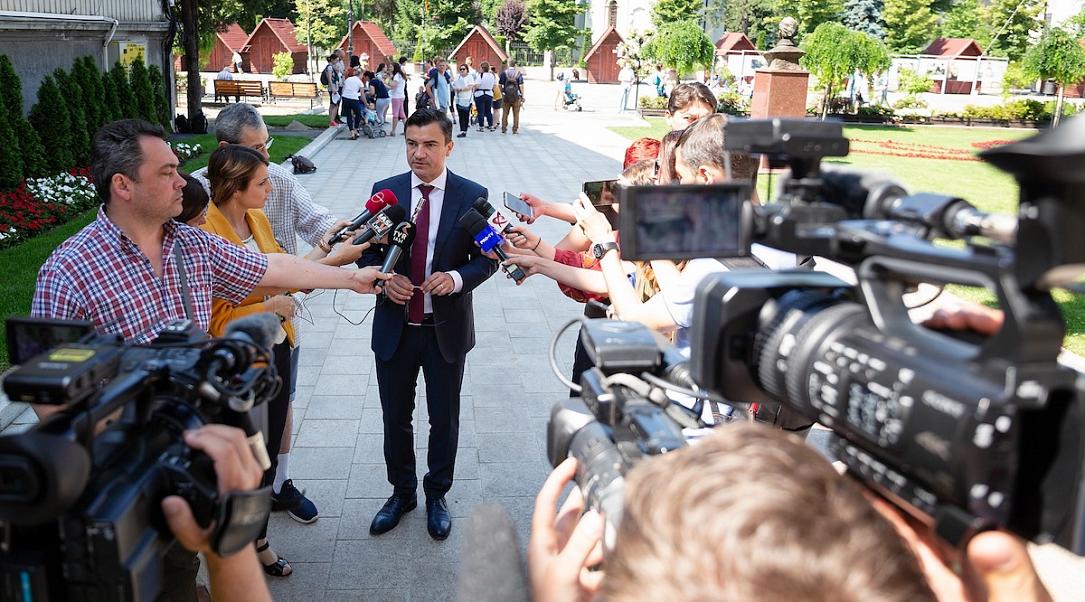 The National Anticorruption Directorate (DNA) announced that it initiated investigations into possible bribe-taking by Iasi mayor Mihai Chirica, whose minor children own expensive properties in the city, local G4media.ro reported.

Adevărul daily revealed on Monday that Thea and Malina Chirica, the teen daughters of Mihai Chirica, own a luxury 240-sqm villa, which they inherited after the divorce of their parents. At the same time, the custody of the children was entrusted to the mother, which is why Mihai Chirica has not included the property in his wealth statement despite still holding usufruct rights.

Last week, the National Integrity Agency (ANI) began investigating the properties of Mihai Chirica after local daily ReporterIS published a series of investigations into his family's real estate business. ReporterIS wrote that Mihai Chirica is the real beneficiary of a EUR 250,000 real estate transaction made on behalf of his 11-month-old child, represented by his retired grandmother, the mayor's mother. The suspicious transaction could be linked to building permits granted for real estate developments in the city.