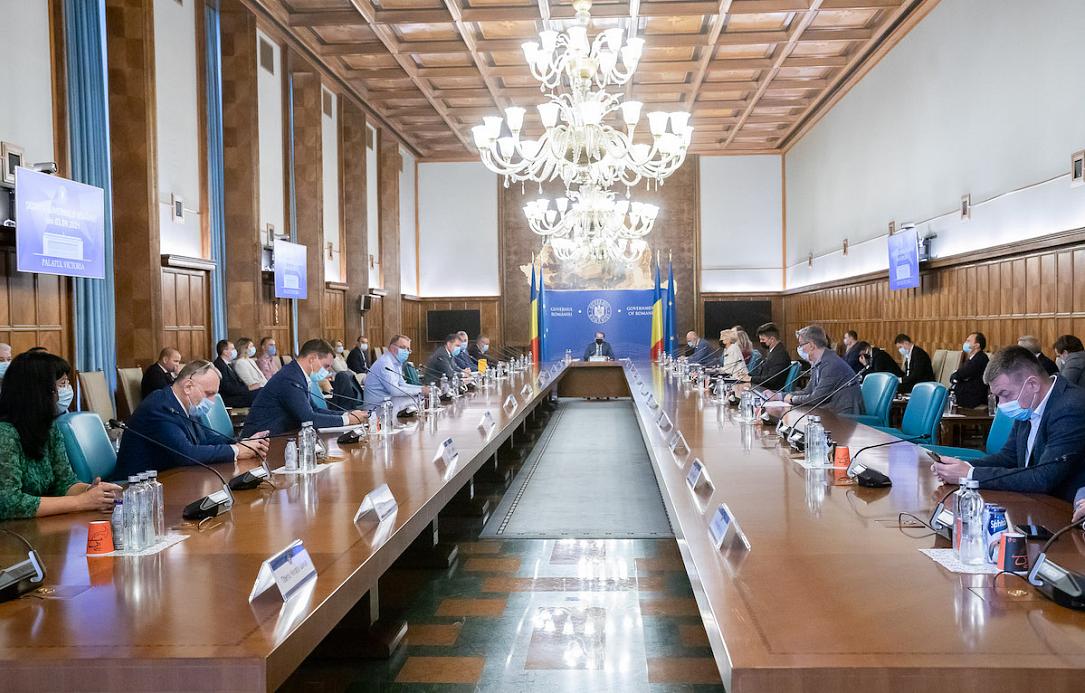 The Government of Romania, with no minister of the reformist USR-PLUS attending the meeting, has approved on Friday (September 3) the "Anghel Saligny" multi-annual public investment project.

The project is criticised by the junior ruling partner USR-PLUS for the allocation of RON 50 bln (EUR 10 bln) with no transparent procedures from the state budget to the local authorities to finance projects of local interest.

The project was the visible cause of the conflict between the main partners of the Romanian ruling coalition, which is about to lead to a significant political crisis. USR-PLUS minister of justice Stelian Ion was dismissed a couple of days earlier for opposing the project.

On Friday, the liberal ministers summoned by PM Florin Citu endorsed the project without the mandatory opinion from the Ministry of Transport (also managed by USR-PLUS), assumed to be given in absentia.

Over the first four years of the project (2022-2025), the project's impact on the budget will be RON 26 bn (EUR 3.2 bln), according to Hotnews.ro. Part of the cost will be financed from the additional revenues generated by the economy-wide digitalisation of the invoicing system, prime minister Florin Citu explained.

He assured that the "Anghel Saligny" program and the Resilience Program (PNRR, EUR 30 bln until 2026, out of which EUR 16 bln loans) would not hinder Romania from bringing the budget deficit target under 3% of GDP by 2024.

"Both Anghel Saligny and PNRR and their financial impact were discussed, and the [budget deficit, public debt] trajectory was accepted by the European Commission with these programs included in the budget," claimed PM Citu.