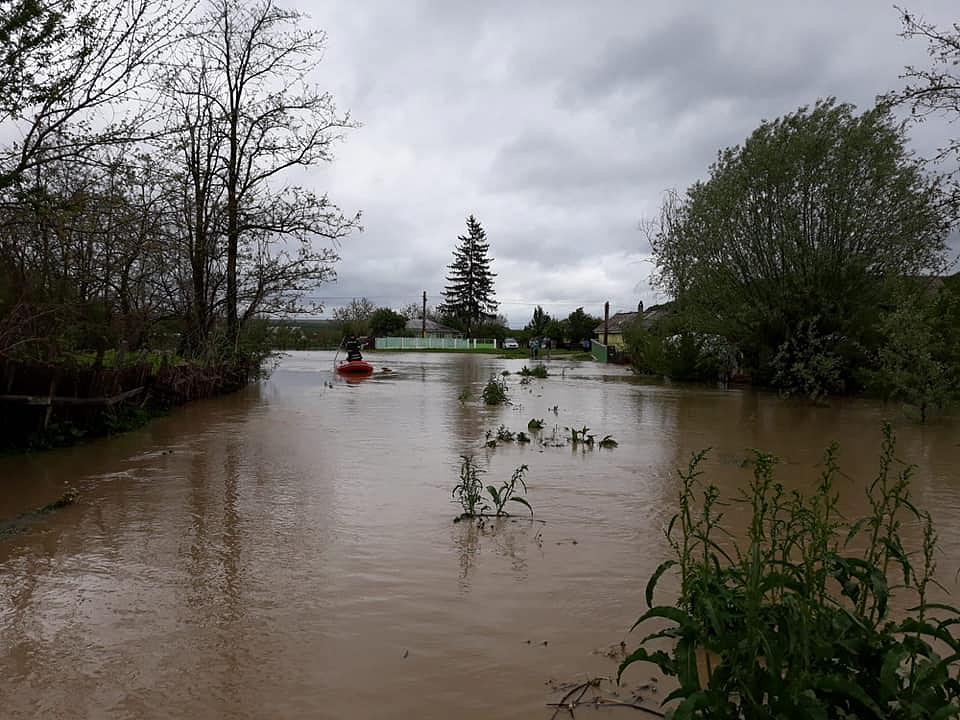 The heavy rains and storms that hit Romania at the beginning of this week have caused floods in several counties in Moldova region, with the most affected being Vaslui, Bacau, Neamt, Suceava and Iasi.

However, floods have also been registered in other counties in Romania, namely Arges, Bistrita-Nasaud, Calarasi, Maramures, Mures and Prahova, according to the General Inspectorate for Ermegency Situations (IGSU). The authorities intervened to evacuate water from 38 basements and 262 households, a total of 45 houses being affected by floods.

In Vaslui, for example, the authorities were on alert on Tuesday, May 7, after several localities in the north part of the county were seriously affected by the heavy rain that hit the area the night before. 17 houses and 41 gardens were flooded in the Băceşti, Dumeşti and Todireşti communes in Vaslui. Moreover, three bridges were damaged and three roads (two local roads and one county road) were partly flooded, according to preliminary data from ISU Vaslui quoted by Adevarul.

Meanwhile, in Neamt county, the floods have destroyed two houses in the village of Crăieşti and seven households in Ion Creangă, Libertatea informed. A total of 80 households in Solca, seven in Ion Creangă, five in Doljeşti and four in Crăieşti were flooded. Some county roads were also party flooded, and five bridges were damaged due to the increase in river flows.

Romania was under a weather warning for storms, hail and strong winds until Wednesday morning, May 8. The meteorologists expect the weather to improve in the coming days.