Travel YouTubers spend a month in Romania: This country is so rich in great attractions 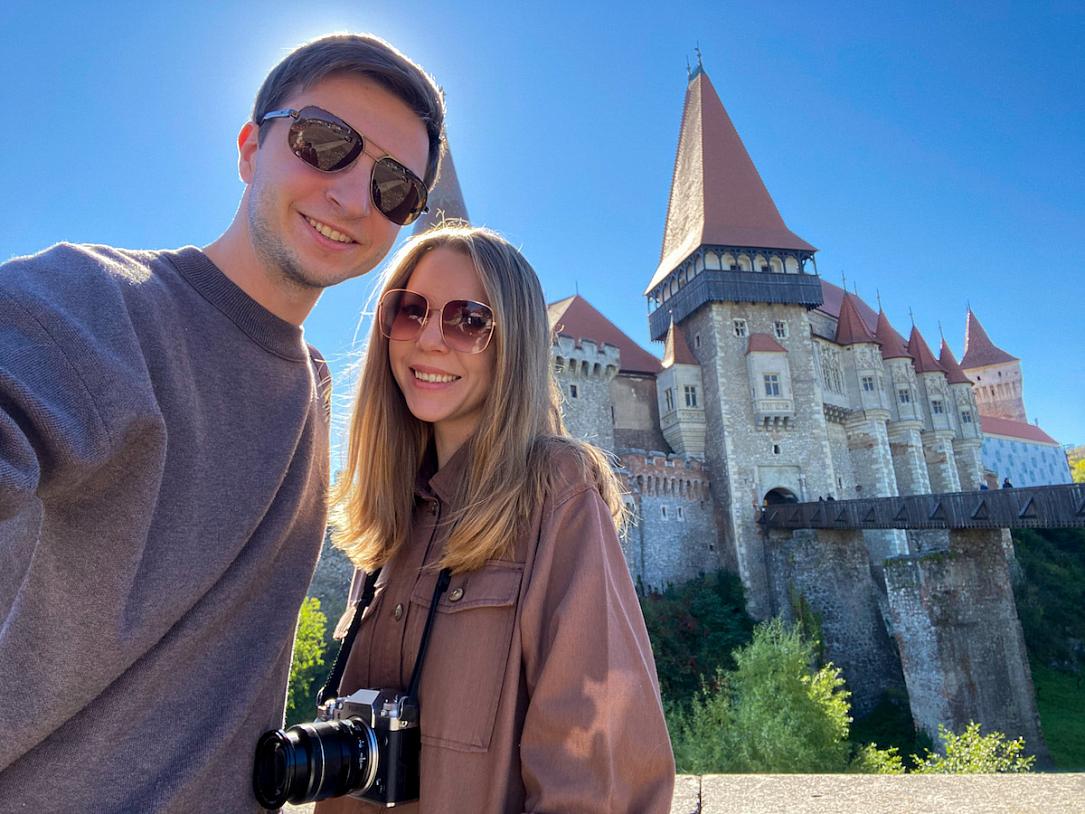 Travel videographers Ernestas and Darina have been visiting destinations from around the world, sharing their adventures and inspiring stories on their YouTube channel - Dream Team Travels. They spent over a month exploring Romania this autumn, falling in love with the Fagaras Mountains or Salina Turda. And they documented their Romanian experience in a 13-minute video that already gathered almost 30,000 views.

The story of the Dream Team Travels project began in January 2019 when Ernestas Tyminas and Darina Karpitskaya met in China by chance. Just as Ernestas arrived in China to start exploring Asia, Darina was ready to leave Beijing, but her plane broke down.

“We met on the first day and realized that we wanted to travel the world together. One month later, we went on our first trip together to the Philippines. But the idea of recording our adventures came to us during Covid when we were separated for 4 months on different continents. After this, we managed to meet back up in Croatia and felt very lucky to be travelling again while other people were still stuck at home. This gave us the idea to show the world to those who were not able to travel,” Ernestas told Romania-insider.com. ___STEADY_PAYWALL___

Ernestas Tyminas, 28, is from Lithuania. He finished high school in the UK and then received a bachelor’s degree in Business Management at the University of Colorado, USA. After completing his studies, he worked as a Marketing Manager for a local newspaper. But, as his dream was to travel and explore the world, one day, he decided to take three months off to explore South East Asia alone.

Darina Karpitskaya, 30, is originally from Ukraine and has a University degree in Hotel and Restaurant Business. She was 24 when she made her first trip abroad and fell in love with travelling. She thus decided to change her field of work to something that would allow her to travel more. That is how she became a cabin crew.

Thus, it’s no surprise that the two travel enthusiasts decided to discover the world together and share their adventures with other people. So far, they have travelled through 40 countries together, of which 22 with their Russian Wolfhound dog named Cosmo. 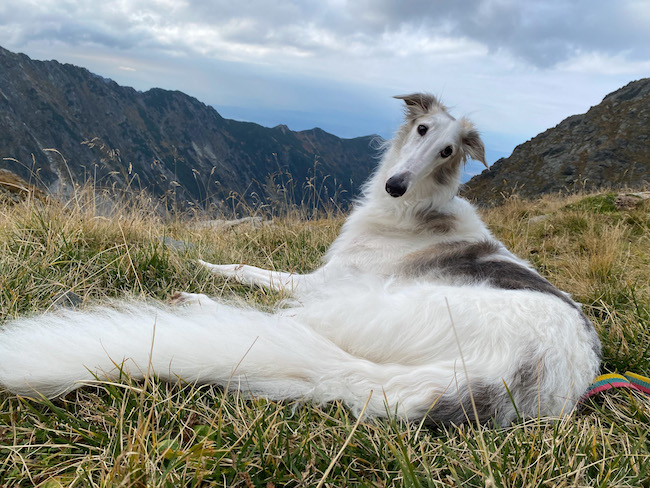 Taking a dog on a trip abroad can be quite a challenging experience, but the Dream Team YouTubers made it work. “It is actually not so hard to travel with the dog, the only issue is that we can’t fly, and also when we exit and enter the EU, we have to make sure to prepare his documents for the border crossing. But Cosmo is very good with long drives and enjoys having huge space in the car that we have organized for him,” Ernestas said.

Further detailing on how they prepare for their next destination, he added: “Also, Darina is from Ukraine, so staying in the EU is limited by the 90-day rule. Besides that, we are quite flexible in choosing our next destination. We try to find places that are not so touristy and have something unique to offer for our videos.”

But travelling can be an expensive hobby, so the young couple had to get creative to keep doing what they love most.

“After one year of travelling and using up every cent of our savings, we decided we wanted to keep travelling non-stop, so I took my marketing and business knowledge and started an online marketing company. In the first month, we ended up making a profit of 6,000 euros while working on average just 10-15 hours per week. Since then, we have realized that online jobs are the future, and we can earn more than doing our previous jobs. We believe that everyone can do what we have done,” Ernestas Tyminas explained.

After visiting countries such as Croatia, Italy, Germany, Turkey, Germany, or Spain, Ernestas and Darina decided to also live the Romanian experience. They arrived in Romania in mid-September this year, without knowing exactly how long they would stay here. They ended up spending over a month exploring Romania, discovering various tourist sites such as the Fagaras Mountains and the famous Transfagarasan high-altitude road, the magical underground world of Salina Turda, the Corvin and Bran castles, and, of course, the capital Bucharest. 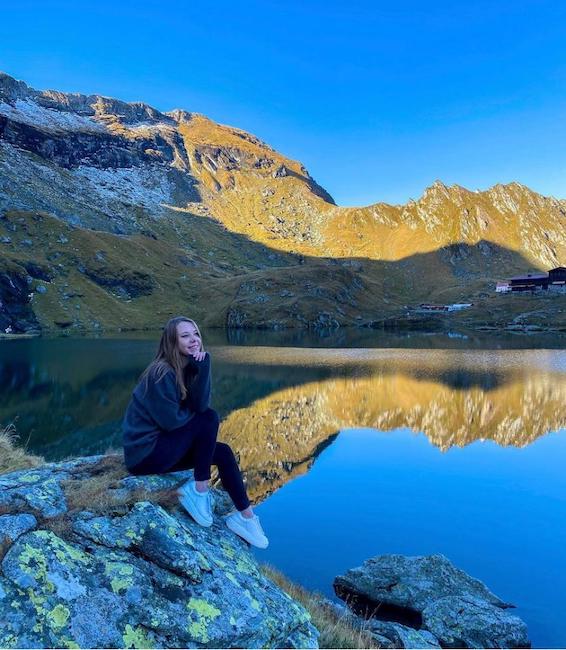 “When we first came, we didn’t think that there would be so much to do and see, but when we started researching, our Google map was full of flagged attractions and destinations all around Romania. After one month of visiting as many as we could, we still had so many places left unexplored. This country is so rich in great attractions,” Ernestas said.

Asked to name a few things they liked or disliked in Romania, he responded: “The cities were clean with beautiful architecture, which definitely exceeded our expectations. Also, we felt our self safe while in Romania, and the locals were very friendly and helpful.”

The travel YouTubers also said that the local cuisine is “incredible,” with the coffee here being “one of the best we have ever tried.” Of course, the affordable cost of living was also a plus.

“Overall, Romania left a very great impression on us, and it is very hard to see anything we didn’t like, but we did notice a lot of locals speaking negatively about their own country, more than we typically hear while travelling through other destinations,” Ernestas also said.

At the end of their one-month journey in Romania, they placed the Fagaras Mountains at the top of their “favourite Romanian destinations” list. “We didn’t realize Romania was home to such beautiful mountains. We have visited the Carpathians Mountains in Ukraine and Slovakia, but neither one of those can compare to the ones in Romania.”

They plan to return to Romania one day, as they say there is still much to be seen here. “We are convinced that Romania will surprise us once again,” Ernestas said.

But for now, the next destinations on their list are Turin in Italy and Nice in France.

This is the Dream Team Travels’ video about Romania: