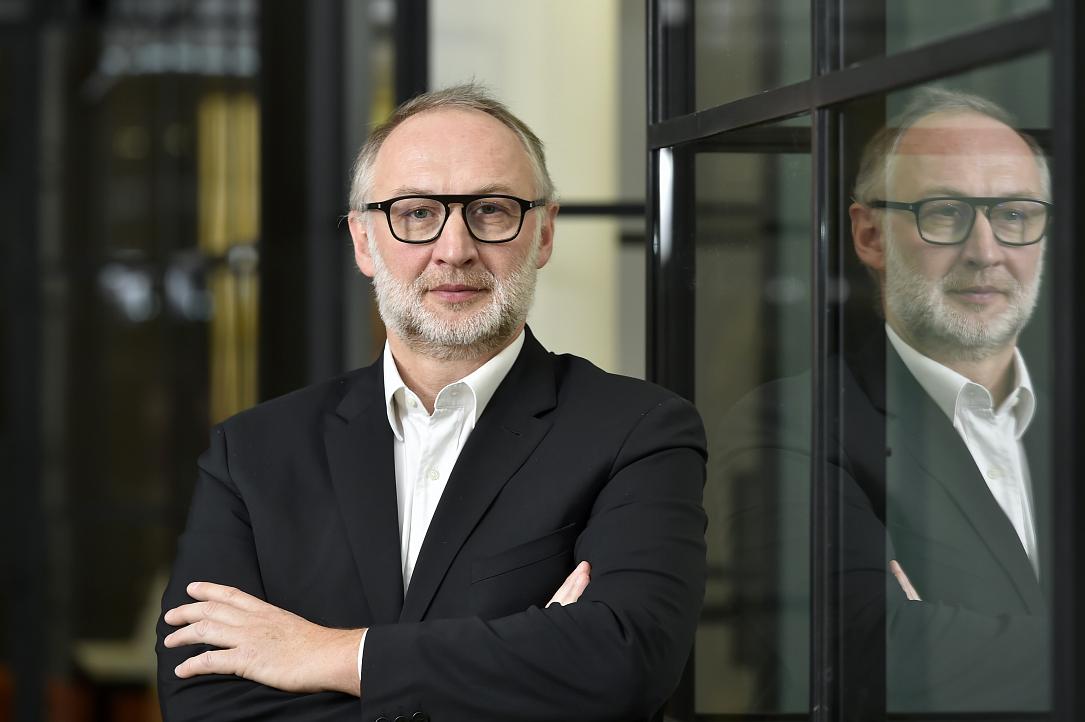 The company, which already has a research and development center in Grenoble, plans to reach 25 employees in France and EUR 1 million in booked revenues from French clients by the end of this year.

"France has always been a strategic market for DocProcess, and we believe its significance will grow in the years to come. With the passage of the 2020 Finance Law (Lois de Finances 2020), the French government will require by January 2025 the latest for all the B2B invoices to be issued in electronic format, thus supporting the widespread digitalization of businesses. We want to take this opportunity to be at the forefront of the digitalization process in France, similar to the role we have on the Romanian market," said Liviu Apolozan, founder and VP of Strategy of DocProcess.

In May 2018, DocProcess opened an R&D center in Grenoble, which today employs 12 engineers.
By the end of 2020, DocProcess expects to reach 75 employees, including 25 based in France.

Christophe Lacaze, the newly appointed CEO of DocProcess France and VP of International Sales, will lead the Paris office.

"France is a country where you must both have your feet on the ground and your head in the clouds to be successful," said Christophe Lacaze, CEO of DocProcess France.

Despite ongoing restrictions due to COVID-19, the French team is operational and has already started working with local businesses, the company announced.

In the coming months, the sales efforts in France will focus on the retail, manufacturing, and logistics industries, as these sectors have shown the most interest in digitalization.

Taking advantage of the strategic location of the Paris office, DocProcess's management team also plans on exploring other markets in neighboring French-speaking countries such as Belgium, Luxembourg, and Switzerland, the company said.

DocProcess was established in 2005 by Liviu Apolozan.The company offers solutions for the digitalization of business ecosystems that automate procurement, sales, logistics, financial, and accounting processes.

It has over 3,500 large clients, including local and international players such as Carrefour, Cora, Mondelez, Covalact, and Albalact. The solutions developed by DocProcess are used by companies in sectors ranging from retail and e-commerce to production, transport, and logistics, Business Process Outsourcing, utilities, IT, pharma, insurance, and banking.

In 2019, DocProcess received its first round of financing from the Romanian private equity fund Morphosis Capital.

In Romania, the company has offices in Bucharest and Brasov.