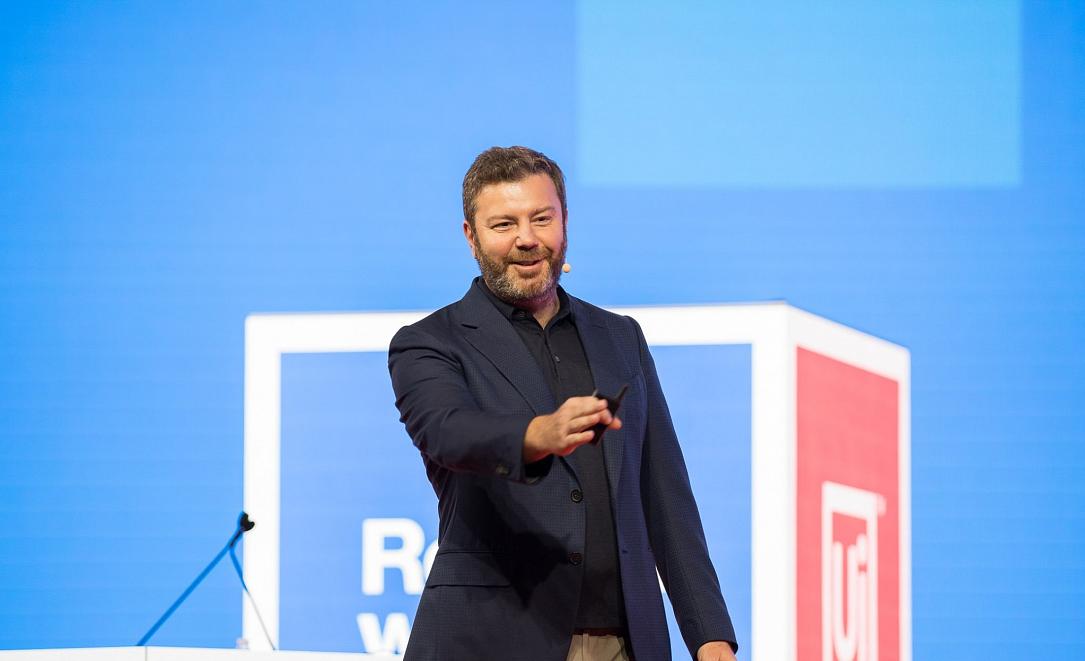 Daniel Dines, the founder of automation software maker UiPath, is reportedly in talks to buy a 5% minority stake in Romanian premium real estate developer One United Properties before the company’s planned initial public offering on the Bucharest Stock Exchange next month.

Dines isn’t the only investor who is in talks to buy a stake in One United before the developer’s IPO, Bloomberg reported. Its owners are also negotiating with another investor for another minority stake sale before the listing.

As regards the IPO, it will be conducted as a capital increase for a 10% stake in the company.

The two founders, Victor Capitanu and Andrei Diaconescu, who now control 75% of the company, will retain a stake of about 60% in the end.

BRK Financial Group, the Romanian brokerage firm that will manage the One United IPO, estimates the future free-float will exceed 30% of the company’s shares.

Previous rounds of funding have valued One United at more than EUR 450 million, according to estimates by local newspaper Ziarul Financiar.

Daniel Dines, who co-founded UiPath in Bucharest in 2005 and turned it into the biggest robotic processing automation (RPA) company in the world owns about USD 7 bln worth of UiPath shares. He sold shares worth USD 72 mln in the company’s IPO in April.