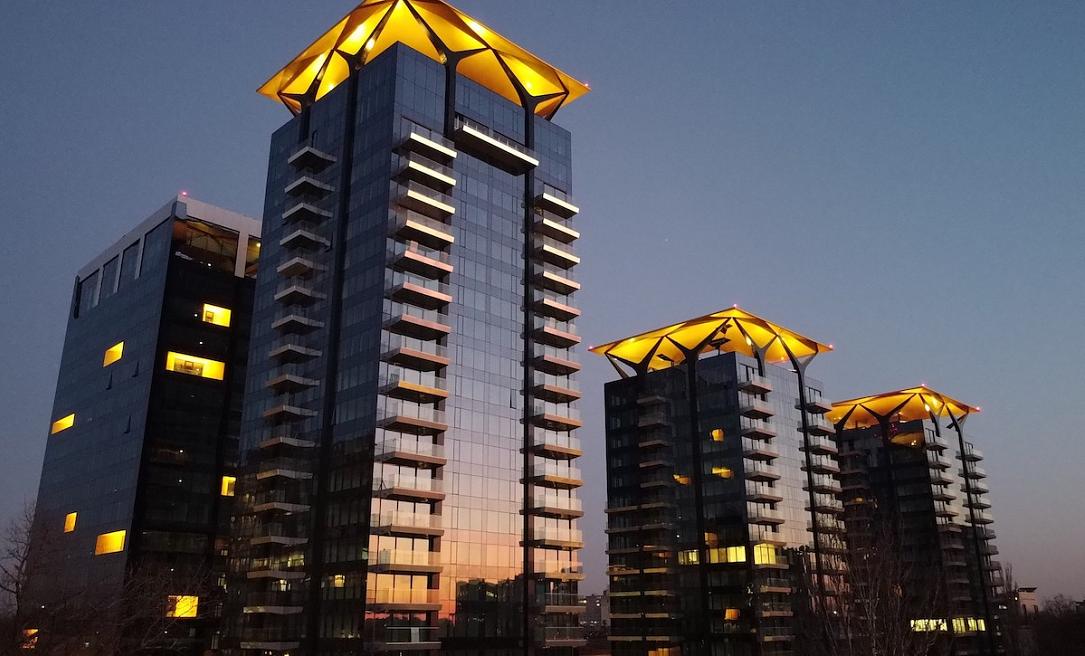 One United Properties, one of the leading developers of residential, mixed-use and office real estate in Bucharest, will list its shares on the main market of the Bucharest Stock Exchange (BVB).

The company's shareholders approved the listing in the Extraordinary General Meeting of Shareholders on April 19. The developer plans to carry out an initial public offering (IPO) before listing its shares on BVB. The company has hired BRK Financial Group to manage the IPO, while Swiss Capital will be part of the distribution group.

One United Properties was founded by Romanian investment bankers Victor Capitanu and Andrei Diaconescu, who currently own 75% of the company's shares. They are also the only executive members of the board of directors, while the other five members are non-executive. The two founders will continue to lead the company after its listing at the Bucharest Stock Exchange.

"Since the very first projects developed under the brand One, we have set out to continuously innovate in the construction of energy-efficient and sustainable buildings, and we have focused our efforts on redefining the concept of urban living to Western standards. Our plans to grow the company continue through the contemplated listing on the stock exchange, which will bring our company to the next level along with our long-term strategy, diversify the options available for accessing capital for our innovative real estate projects, allow a new category of investors to join us, and increase liquidity for the company's shareholders," said Victor Capitanu, co-founder of One United Properties.

The two founders have invested in real estate since 2000 and developed the first residential building in 2006 and, starting with 2013, they have expanded real estate projects under the One brand, turning it into the leader of the high-end residential market in Romania.

In March, it received the building permit for the One Verdi Park residential project located in the northern part of Bucharest. The complex includes two 77-meter towers, with almost 300 apartments, with panoramic views over Floreasca and Tei lakes. The developer says they will be "the tallest exclusive residential towers in Bucharest."

Other landmark projects developed by One United include One Floreasca City, One Cotroceni Park, and One Peninsula.