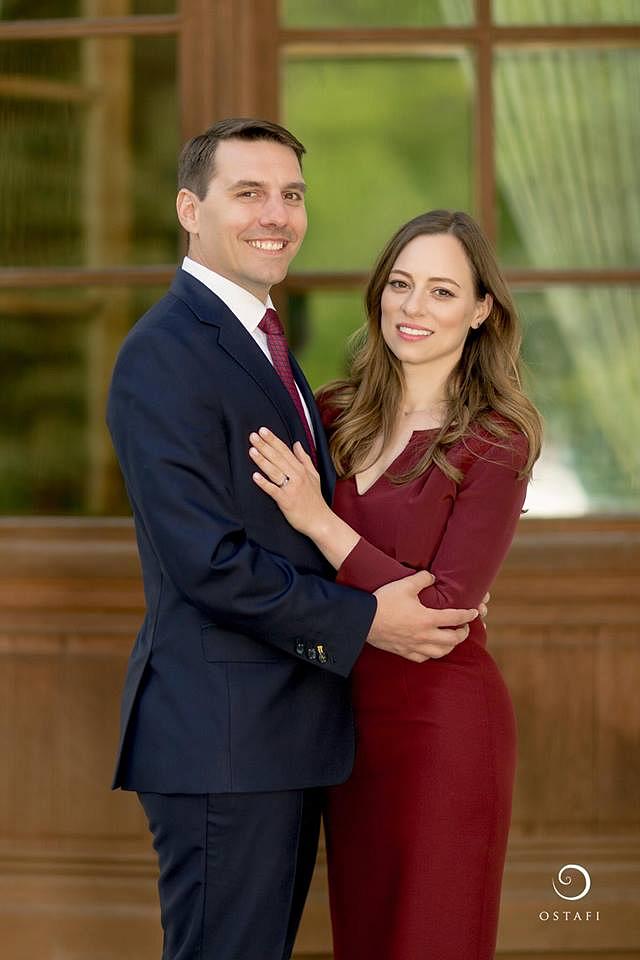 Romania’s former prince Nicolae, the disinherited grandson of late King Michael I, announced on Facebook the date and place of his wedding with Alina-Maria Binder, which will take place in Romania.

The religious ceremony will be organized this fall, on September 30, at the Sf. Ilie Church in the mountain resort of Sinaia. The ceremony will be followed by a reception, the former prince announced, without mentioning a specific place for this event. He said more information would be revealed closer to the wedding.

Nicolae was third in the succession line but King Michael decided to withdraw his royal title as Prince of Romania in August 2015. Royal House representatives said at that time that King Michael made his decision thinking about the future, after observing his grandson’s behavior in public and in private, and that Prince Nicolae had agreed to this decision.

However, Nicolae said in November last year that he never agreed to have his royal title withdrawn, and that he never signed such a decision. A month later, he said he would challenge this exclusion. However, the former prince announced this May that he intends to invite his family to the wedding, despite the tensions between them.