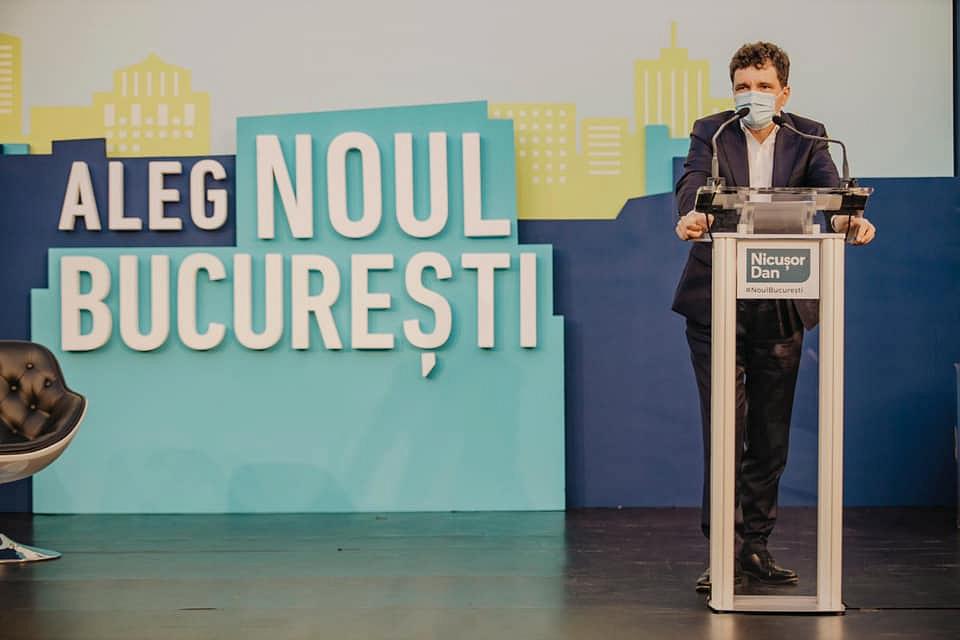 Bucharest's mayor-elect Nicușor Dan said he would have to wait at least one more week to start his mandate because of appeals filed by the Social Democrat Party (PSD).

"In Bucharest, at the General City Hall, we will wait at least another week because of the irresponsible attitude of the PSD," Dan said.

The PSD city councilors filed 52 appeals contesting the Court's decision to validate his mandate, Dan announced. The Bucharest Court of Appeals will discuss them on Monday, October 26.

The appeals list "ridiculous reasons" and speak of electoral fraud "in the same conspiracy-theory style PSD used in the past years," Dan said.

He also said the appeals were copy-pasted and even had the same grammar mistakes. They ask for a repeat of the elections in Bucharest.

Four weeks have already passed since the local elections, and at least one more week will until he can start his mandate. In 2016, Gabriela Firea, the departing mayor, started her mandate 17 days after the elections' date, Dan explained.

He warned that “a difficult winter is deliberately being prepared for Bucharest residents” with respect to the centralized heating system so that PSD can blame the new administration for not solving the city’s problems. He said stocks needed to be made and teams assembled to solve the heating system malfunctions and he did not have any data that these measures were being taken.