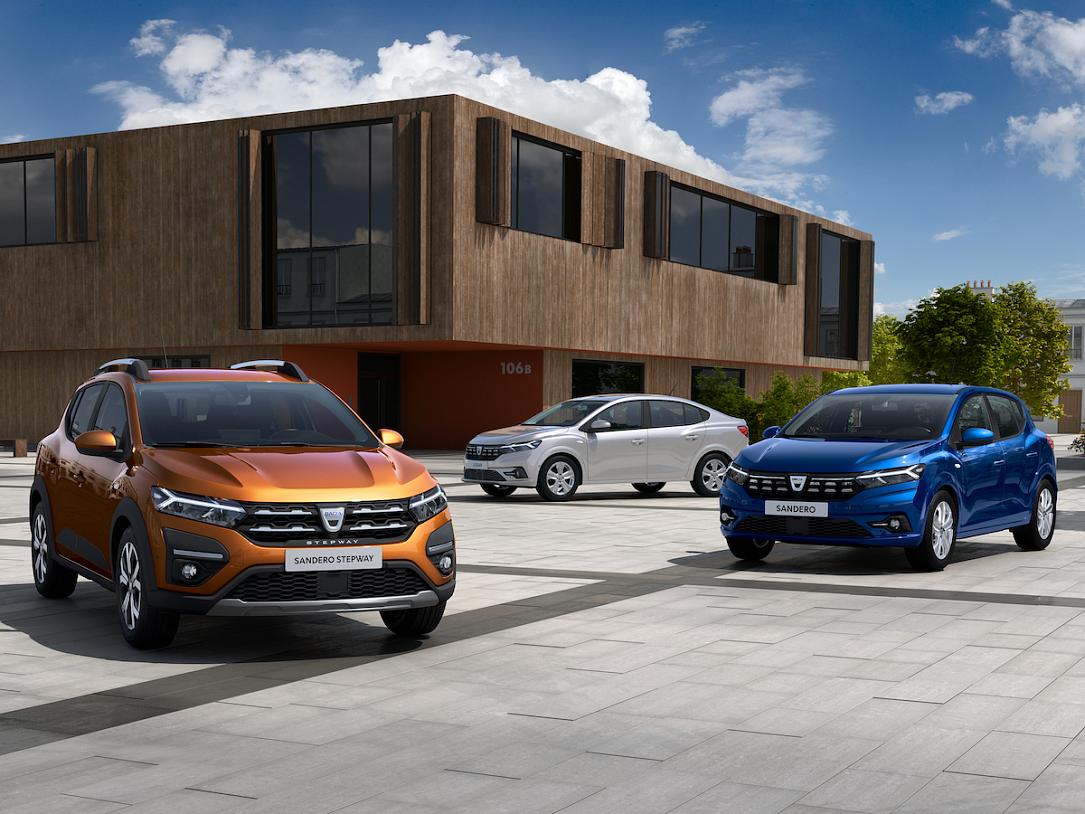 French group Renault's Dacia car plant in Mioveni, Romania, will produce only the models with higher added value, along with the budget model Logan - which is the best-selling car in Romania.

The group has decided that the third generation of the Sandero model will be produced exclusively in Morocco - where part of Dacia's models have been produced so far as well. Meanwhile, the higher added-value model Sandero Stepway will continue to be produced in Mioveni.

For the first time, Renault completely shifts the production of a model from Mioveni to its Moroccan plants in Tangier and Somaca, Ziarul Financiar noted.

In 2012, Dacia's models Lodgy and Dokker started being produced in Morocco, along with the Logan sedan. Later, Sandero and Logan MCV were produced both in Morocco and in Romania. Thus, Dacia's Romanian plant will continue to produce Duster models, which account for over 70% of the volume of the brand's sales, Logan sedan, Logan MCV, and Sandero Stepway.

The budget version Sandero volumes have been steadily declining over the past two years.