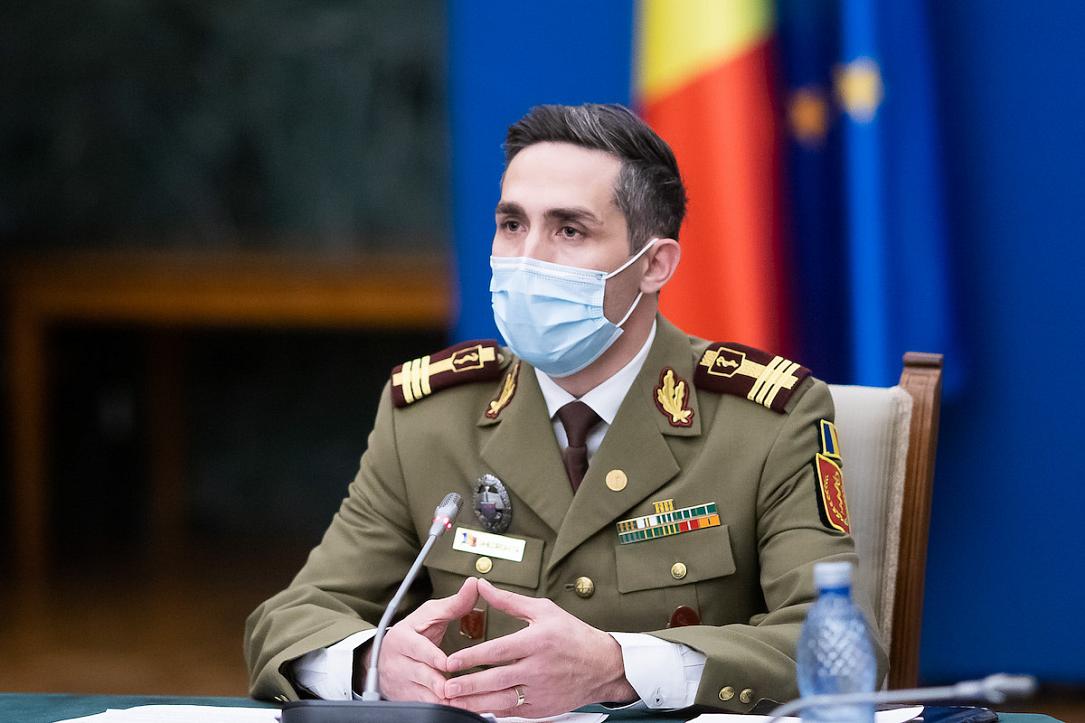 Romania will most likely hit the 70% COVID-19 vaccination target by the end of the year if the current pace is maintained, Valeriu Gheorghita, the coordinator of the national vaccination campaign, said on Tuesday.

According to him, over 1 million people received their first dose in the past month (between September 20 and October 24). Most of them were under the age of 60.

“450,676 people were vaccinated in the last week alone, between October 18 and October 24, which practically represents an increase of 110% compared to the previous week,” Gheorghita said, according to News.ro.

According to him, if the current pace is maintained until the end of the year, Romania can reach a vaccination coverage rate of over 70% of the resident population over 12 years of age.

“This means that we could have a total of over 11.8 million people vaccinated with at least one dose by the end of this year,” Valeriu Gheorghita said. This, in turn, would translate into fewer hospitalizations and deaths.

Romania’s vaccination campaign has picked up speed again in recent weeks. According to the official report released on October 26, more than 150,000 people received a COVID-19 vaccine in 24 hours, and over 111,000 got their first dose - a record number for Romania.

More than 6.62 million people received a vaccine in Romania by October 26, of which slightly over 6 million are now fully vaccinated. Almost 760,000 people also got the third dose.