COVID-19: Romania replaces state of emergency with state of alert 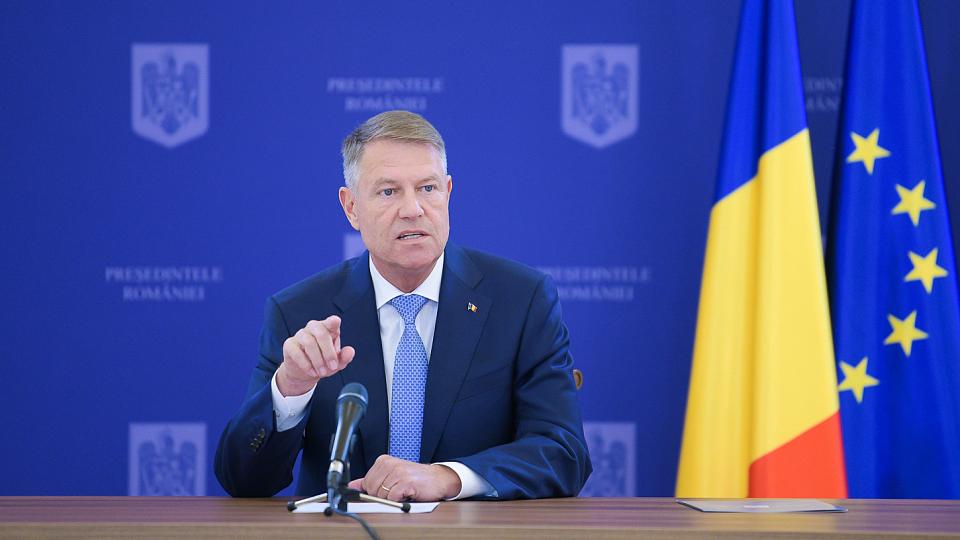 “After May 15, we will be able to move freely within localities. We won’t have to declare where we are going. Still, it would be better if we didn’t exaggerate,” president Iohannis said in a press briefing. However, movement restrictions will remain in force in towns under quarantine, he added.

“Starting May 15, we will again have access to personal care salons. Dental offices and museums will also open. However, proper social distancing and hygiene conditions must be observed,” Iohannis explained. He also reiterated that everyone would have to wear protective masks in enclosed public spaces and public transport.

People will be allowed to do outdoor sports but in groups no larger than three persons. However, this restriction will be waived for professional athletes, who will be able to train in groups, under special conditions. Sports competitions will not resume, however.

The president explained that the restrictions would be lifted gradually every two weeks, depending on the epidemiological evolution.

“The situation hasn’t improved yet, and I don’t want anyone to think that the epidemic has passed, and we have returned to normality,” the president said.