Skip to main content
Social
Coronavirus in Romania: Authorities are ready to move to fourth scenario as number of Covid-19 infection cases nears 2,000; numbers to spike in the next two weeks 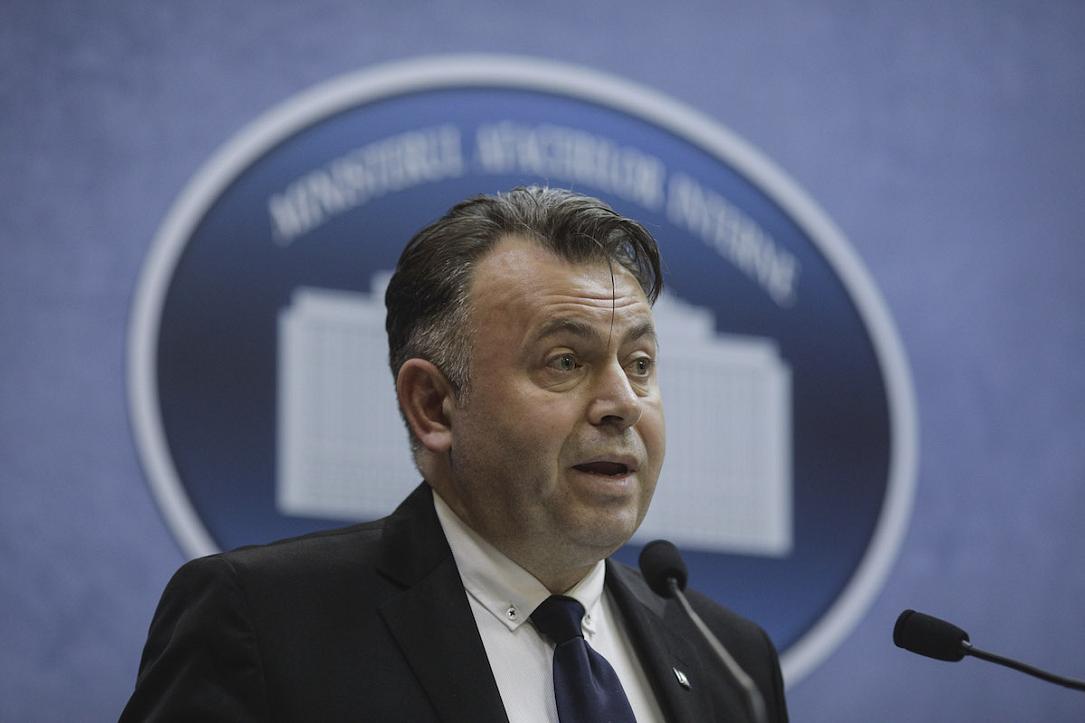 Romania is getting close to the fourth scenario of the new coronavirus pandemic as the number of confirmed cases is nearing the 2,000 threshold. Once this level is reached, the mild and moderate Covid-19 infection cases will be treated at home and only the critical cases will be treated in hospitals, in the infectious diseases and intensive care (ATI) sections, health minister Nelu Tataru said on Saturday evening at Realitatea Plus Tv channel.

Tataru expects the maximum of the Covid-19 pandemic to be recorded in Romania at the middle of April, when the number of confirmed cases could reach 10,000. “There will be serious cases as well. We are expecting 10,000 cases (in total - e.n.), but it depends on how we reach this figure. If we get there quickly and we have cases that suffocate the system, it will be a bit difficult for critical states. If we have a slow climb, then we will be able to treat those in hospitals and we can make room for new cases,” the health minister explained.

The increase in the number of cases in the next two weeks could be determined by the high number of Romanians returning to the country from regions that have been severely hit by the pandemic. Some 200,000 Romanians have returned to the country since the Covid-19 outbreak started in Italy and 200,000 more could return by Easter, the health minister said at Digi24 news channel.

He estimates that about 10-20% of Romanians who have come to the country lately could have been infected, without presenting symptoms, and could have transmitted the disease. For example, in Suceava, considered the most affected area in Romania, there could be up to 1,000 asymptomatic patients “who can be very good transmitters” of the disease, said Nelu Tataru.

The fourth scenario comes with a new military ordinance

Scenario number four, which will be activated once the threshold of 2,000 sick people is reached, involves treating mild cases at home, and only moderate-severe cases being admitted to infectious diseases sections and critical ones to intensive care. The 36 support hospitals in the country, which together have about 8,000 beds, will also receive infected patients.

A new military ordinance that the authorities are working on could contain some new restrictions for the population.

At the same time, the test methodology will be changed. Not only those in quarantine or contacts of infected persons will be tested, but all those with symptoms and, of course, medical personnel, health minister Nelu Tataru told Digi24.

The authorities also analyze the idea that infected, but asymptomatic, medical staff should remain in hospitals and continue to treat patients, Tataru said.

In terms of testing capacity, between 1,500 and 2,000 people can be tested in Romania every day, and the authorities are taking steps to increase it. “We hope to move to 2,000-2,500 next week,” the minister said. The authorities are still reluctant to use rapid tests, which could allow for more people to be tested.

The total number of Covid-19 infection cases confirmed by tests in Romania has reached 1,760, according to the daily report presented on Sunday by the Strategic Communication Group. Compared to Saturday, the number of cases increased by 308, which is a new daily high.

Of the 1,760 confirmed cases, 169 patients have tested negative and have been declared recovered. Meanwhile, 40 people have lost their lives due to the new Covid-19 virus and 31 were in serious condition (on Sunday, March 29, at 13:00).

Moe than 8,600 people were under institutionalized quarantine and over 132,000 were under isolation at home.

The Police and Gendarmerie have sanctioned almost 5,400 people for not respecting the quarantine, self-isolation measures. Moreover, since movement restrictions were enforced throughout the country (on March 25), 33,500 people have been fined with a total amount of RON 46 million (EUR 9.5 mln).