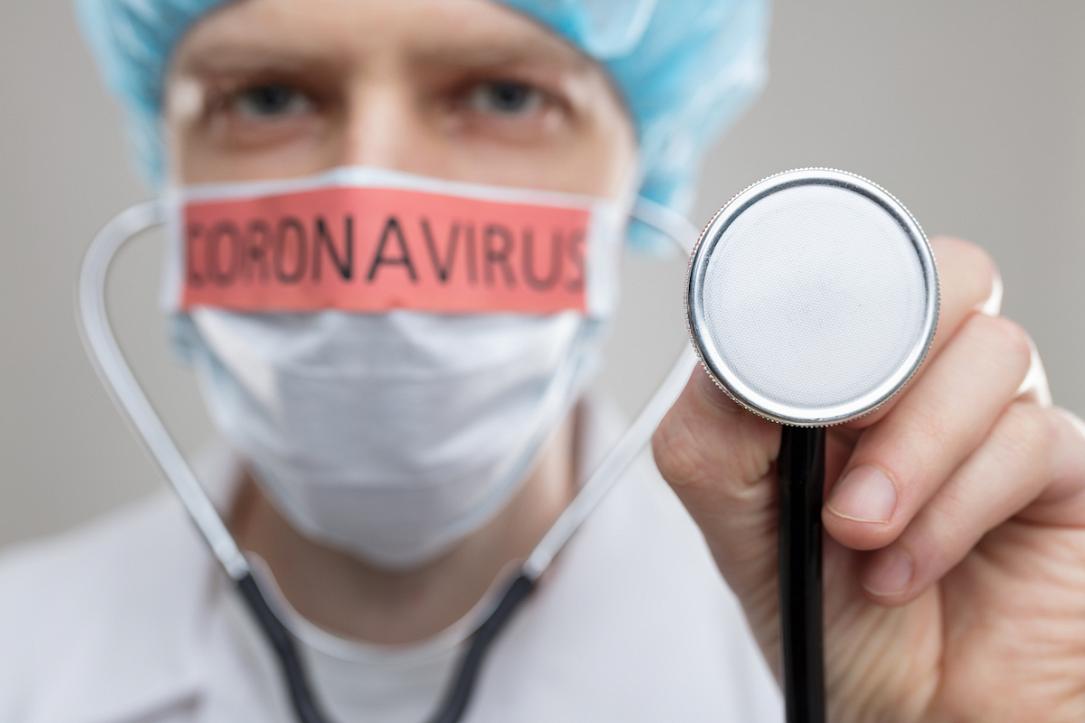 Guest writer Alexandra Maftei, a psychologist and teacher, analyzes the moral dilemma of doctors in Romania who have to choose between saving lives and their personal safety in the war against COVID-19.

In the middle of the coronavirus pandemic, Romania, as well as so many other countries, is facing massive difficulties in supplying hospitals with adequate medic equipment, and a growing number of doctors and nurses are quitting their jobs due to the absence of protective gear.

In the middle of Europe’s worst healthcare system, the general public reaction to their resignations is contradictory: while most of the people condemn the doctors' decision and accuse them of cowardice and lack of mortality, an increasing number of voices applaud their abandonment, emphasizing that doctors should never choose between saving their own life or others', their own safety and their livelihood. Some people compare doctors with soldiers who run away from the field, deserters who leave when they're most needed. On the other hand, people also seem to encourage their retrieval, blaming the system (and, generally, the government), for sending them barehanded, with face masks made out of toilet paper, to fight an invisible, ruthless enemy.

Similar movements across the medical personnel have been spotted across the world, while the number of doctors and nurses who have died due to the COVID-19 rises. In Romania, at the current time, more than 10% of the patients infected with the virus are medical staff. The most commonly evoked reason, besides the lack of equipment, is fear: the fear of dying. In the war-like atmosphere of the country, doctors are asked to be soldiers fighting in combat. It generally seems that the Hippocratic Oath has been silently replaced with a military one, though nobody has made it official, yet.

Still, some doctors choose to fight, even (almost) barehanded, though they might lose their life in the end. Their reaction can be qualified as moral courage as well as reckless thinking, depending on one’s perspective. In light of recent debates exploring utilitarian versus deontological choices related to the novel coronavirus, moral courage would probably relate to doctors' utilitarian choice: do the most good, for the highest number of people, even this may actually imply sacrifice your own safety. The medical field looks like one of the well-known sacrificial moral dilemmas, where the medical staff has to choose whether to sacrifice their own safety for the good of so many others. The sad difference, though, is that nothing is hypothetical in the current coronavirus health crisis.

COVID-19 will definitely change emergency ethics, which generally implies hard decisions. Who gets to choose whether one should sacrifice for the good of the rest? In a deeply individualistic world such as the past decade, it’s hard to imagine moral courage in a health crisis, like the present one; it’s even harder when corrupted governments face the paycheck for their acts, revealing damaged sanitary systems unprepared for massive groups of ill citizens.

Romania’s case is particularly sensitive due to its recent background events from the 2015 Colectiv massive fire, which led to 64 deaths, many of them because oh hospital bacteria.

A recent online poll asked Romanians their opinion on the matter, using the following question: Are doctors entitled to quit if they don’t have the necessary equipment [for the COVID-19]? Respondents had three choices: a) Yes, they’re not paid to risk their lives; b) No. The patient should be treated, with any risk for the doctor; and c) This is an unnecessary question: everybody should do their job!

Almost 5000 people voted in 24 hours, and 40% chose the first option, while 43% agreed with the last one. But most commentaries related to the poll reflected one general idea: though it might be immoral, resigning in times of COVID-19 should be [and still is] a free choice. It’s a matter of time until we find out if moral courage was, indeed, reckless thinking, or it actually saved thousands of lives in Romania.

Alexandra Maftei is a collaborator assistant teacher in the Psychology Department of the Faculty of Psychology and Educational Sciences, “Alexandru I. Cuza” University, Iasi, Romania. Her areas of research include moral cognition, medical ethics, and clinical psychology.