Romanian constructors continued to work at full speed in April 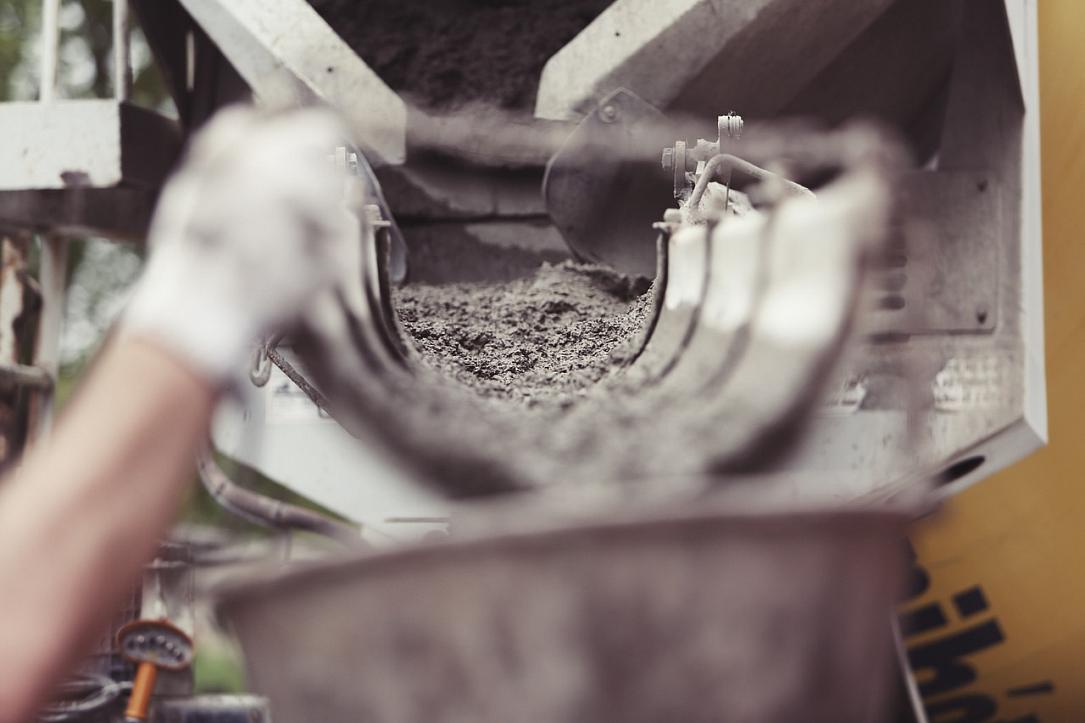 The volume of construction works reported in April, the first full month under the state of emergency due to the COVID-19 epidemic, increased by 12.1% compared to the same month last year.

The annual growth was significantly lower than the 34.2% average advance in the first quarter of the year (Q1), but the performance is outstanding, given the constraints.

The volume of works on residential projects increased by 18.2% year-on-year in April compared to 22.4% in Q1, according to the statistics office INS.

The sector of constructions contributed 0.8pp to the 2.4% GDP year-on-year growth in the first quarter thanks to the 23% higher added value generated in the first three months of the year compared to the same period last year. The sector will also predictably make a positive contribution in Q2.