Romanian documentary, on Time Magazine’s list of 10 best movies of 2020 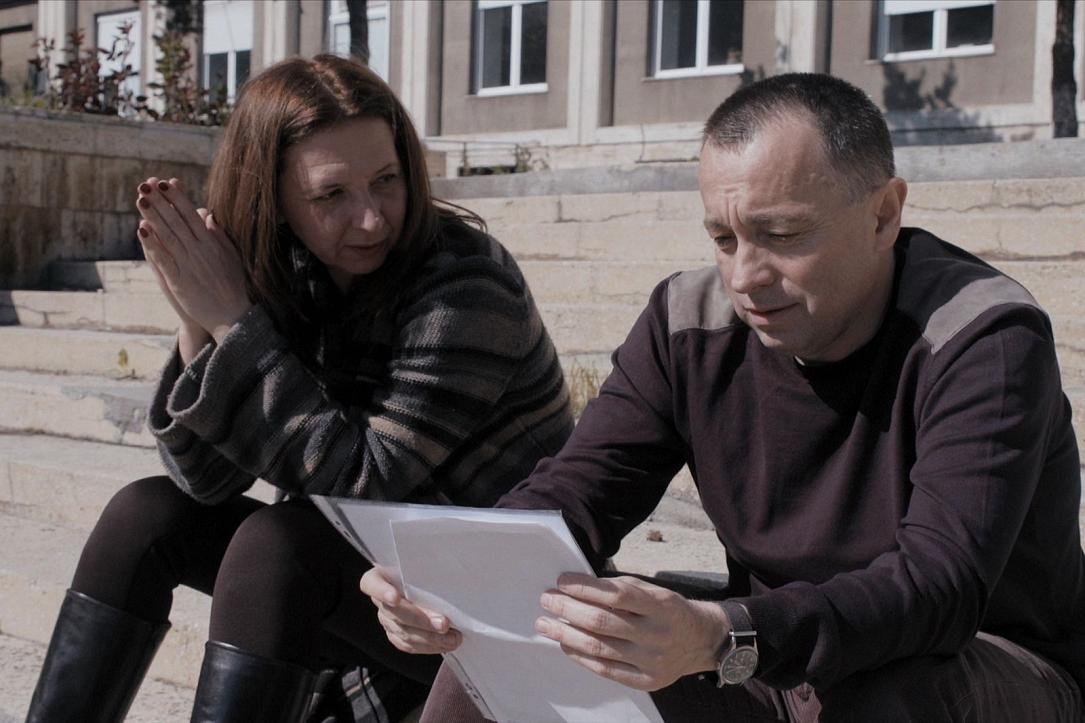 Alexander Nanau's documentary Colectiv/Collective, Romania's official proposal for the 2021 Oscars, is second on the list of "The 10 Best Movies of 2020" published by Time Magazine. It is the only documentary placed in the top 10 and the only film in a language other than English.

The Romanian movie is presented as "that rare documentary that plays like a political thriller," but also "a deeply moving testament to both the power and the necessity of investigative journalism—in any country run by a government that strives to distort the truth to serve its own goals."

“It is a great honour for all of the Collective family to be named by Time among the best of the year and as the only documentary film in its annual ranking,” director Alexander Nanau said on Facebook.

Although known as a documentary about the 2015 deadly fire at the Colectiv club in Bucharest, Collective actually takes a behind-the-scenes look at the fight against corruption that followed this tragedy. It tells the story of the first year after the fire and follows both the authorities and the journalists in their interaction to search for and expose the truth.

Collective was released on November 20 in cinemas and VOD (video-on-demand) platforms in the US, Canada, Great Britain, and Ireland, marking the start of the official campaign for the Oscars. It can also be watched on HBO Go in all HBO Europe countries.