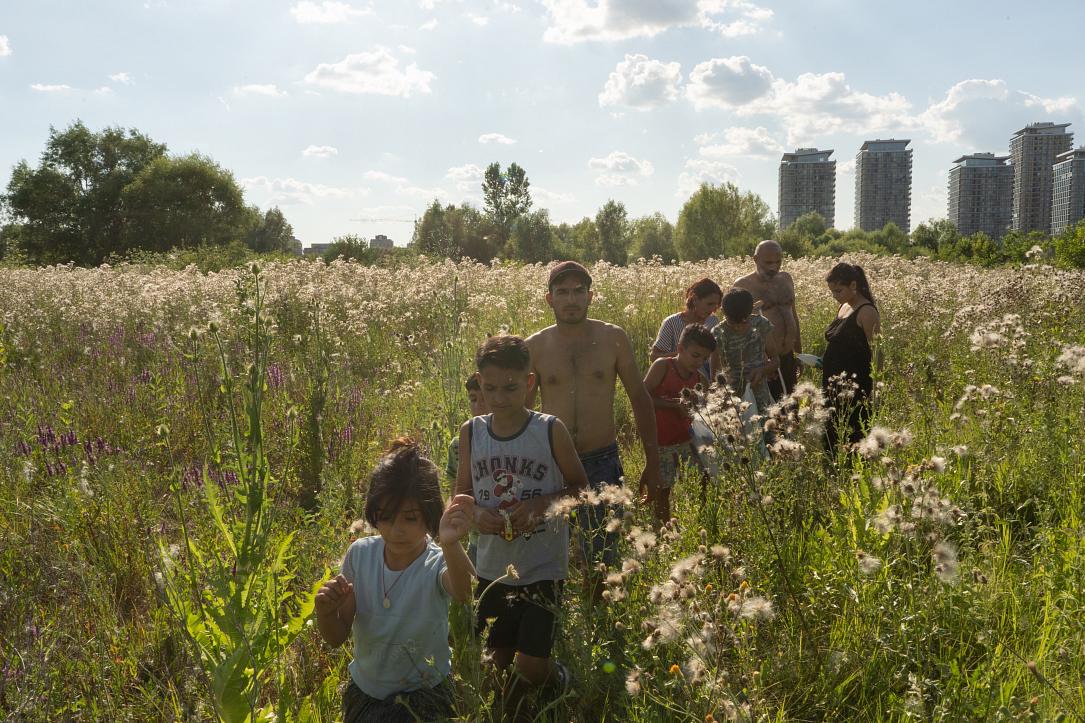 Acasa, My Home, the multi-awarded debut documentary of Radu Ciorniciuc, and Alexander Nanau's Colectiv/Collective, Romania's proposal for the 2021 Oscars, are among the six documentaries nominated at the European Film Awards 2020.

Acasa, My Home tells the story of a family who lived for 18 years in the Vacaresti Delta in Bucharest. It follows the family on its move from “a life lived completely in harmony with nature to the challenge-filled existence in the great urban jungle.”

Collective takes a behind-the-scenes look at the fight against corruption that followed the 2015 Colectiv club fire in Bucharest, which resulted in the death of 64 people. It tells the story of the first year after the fire and follows both the authorities and the journalists in their interaction to search for and expose the truth. It will be out in the US and UK on November 20.