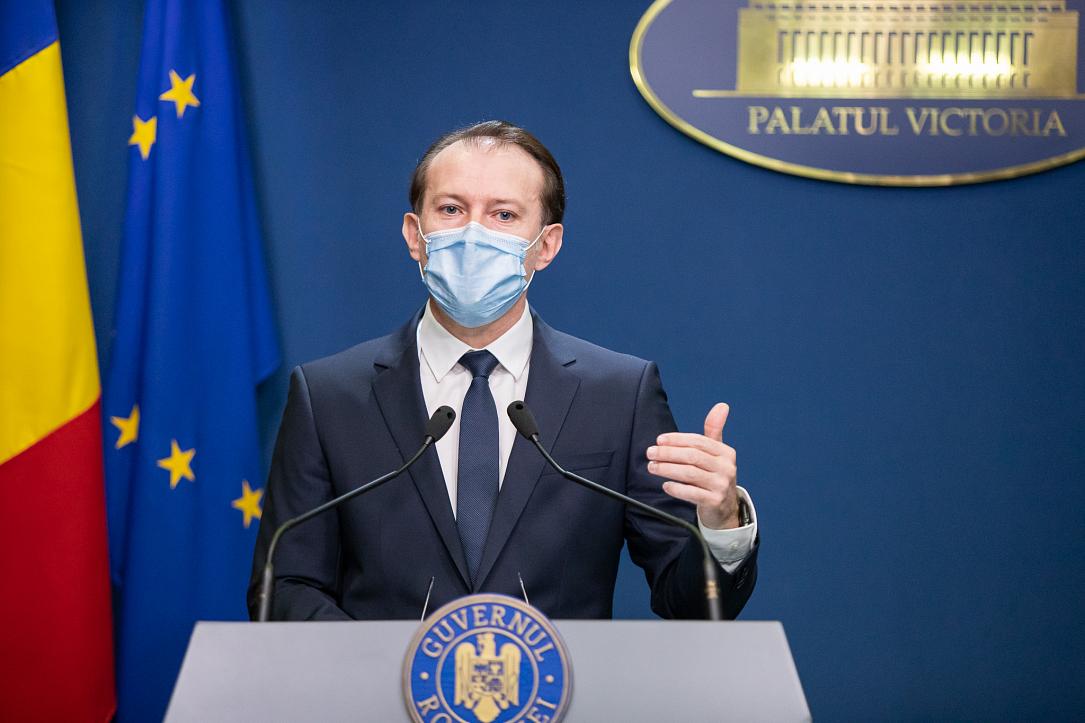 The economic activity will return to normal by the end of July when 10 million Romanians will have been vaccinated, Romanian prime minister Florin Citu announced.

The first step in this direction will be made at the beginning of June, he said. A new committee including representatives from several ministries will work on the measures to be applied after June 1, the PM added, Ziarul Financiar reported.

By June 1, between 5 and 6.5 million Romanians will be vaccinated, as 8.5 million doses are expected in April alone, according to estimates mentioned by PM Citu. In the second half of April, 100,000 doses will be injected per day, estimates the head of the vaccination campaign, Valeriu Gheorghita. Under these conditions, the goal of mass immunity could be reached in September or even earlier, announced Gheorghita.

However, with 5 million Romanians, accounting for 35% of the adult population, the economy can resume operations on June 1, PM Citu said.

However, he didn't detail how the return to normal will take place and mentioned that Romanians would not be required to have the "green certificate" for domestic tourism, according to Hotnews.ro.