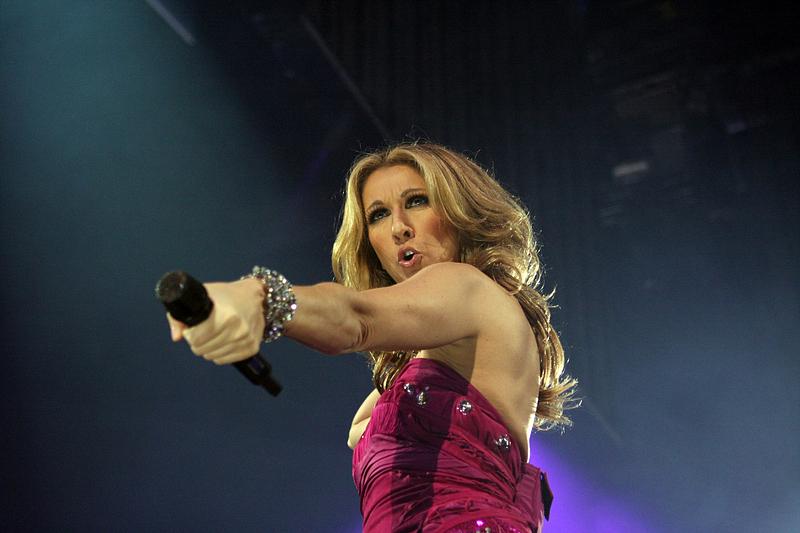 The concert that Canadian singer Celine Dion was due to deliver in Bucharest, Romania, was once again rescheduled due to the COVID-19 pandemic and the current status of restrictions on mass gatherings. The new date is June 11, 2023.

The show, which is part of the world tour Courage, was initially scheduled for July 29, 2020, but was then postponed to July 25, 2021, because of the pandemic. Now, the singer has decided to reschedule again the dates of her European “Courage World Tour” and set June 11, 2023, as the new date for the Bucharest concert.

Tickets already purchased remain valid for the new date, the organizers announced. The concert in Bucharest will take place at the National Arena.

“We are very sorry to have to reschedule the Celine Dion concert once again, but we feel very happy that Bucharest is among the cities which will still be able to host the show. Clearly, this was not a course of action we had hoped to take, but abiding by the current government measures – and in times of such unprecedented uncertainty – this is now our only viable option, which we had to accept with a heavy heart,” said Laura Coroianu, Director of Emagic, promoter of the Bucharest show.

The new dates for Celine Dion’s shows in Europe can be checked here.