Christmas market to open at the Bucharest Opera 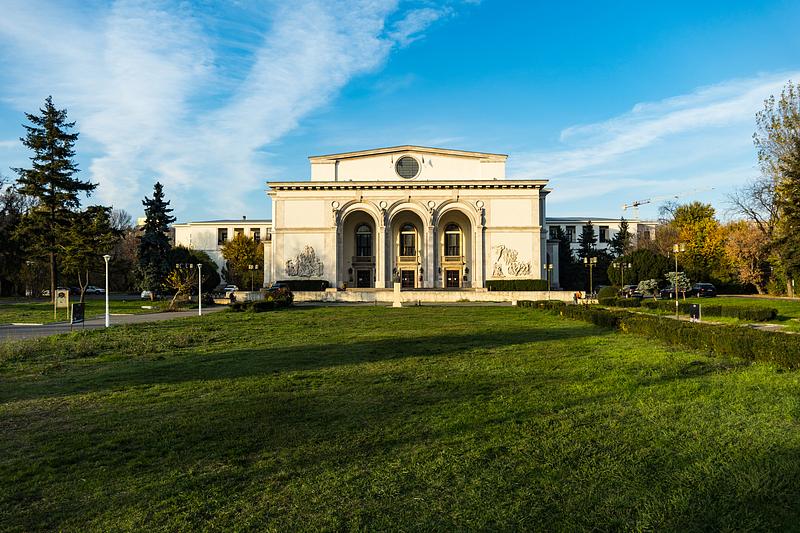 Named Classical Christmas Market, it will be open between December 3 and December 31 on the esplanade in front of the opera building.

The event is meant to highlight the classical music of the winter holidays.

The market's main attraction will be the skating rink, with additional activities built around it. One stage, dedicated to carolers, will host the concerts and performances of the children in the Cantus Mundi program. Children can try the Elfs' workshops, or take a ride on the OCC Express, the train of the partners from the Children's Comic Opera (OCC), or on a horse-drawn carriage. The market will also host the traditional stalls with season products.