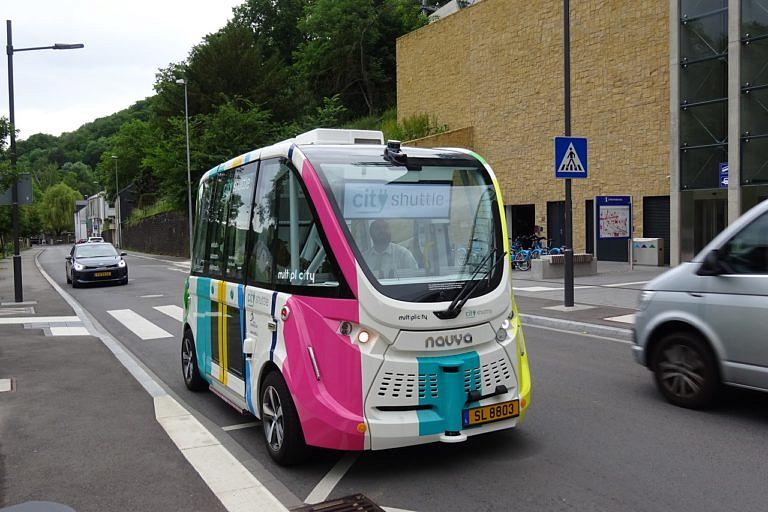 An autonomous self-driving shuttle bus will be tested in Brașov, a city in central Romania, as part of a European project supported by Siemens, Brașov City Hall announced.

The trial is part of the “Smart urban mobility involving autonomous vehicles” project, which applied for EU funding.

The testing will take place in three of the ten cities, one of them being Brașov, the City Hall said.

The project is meant to help cities introduce intelligent urban mobility policies and increase the use of alternative, ecological transport means.