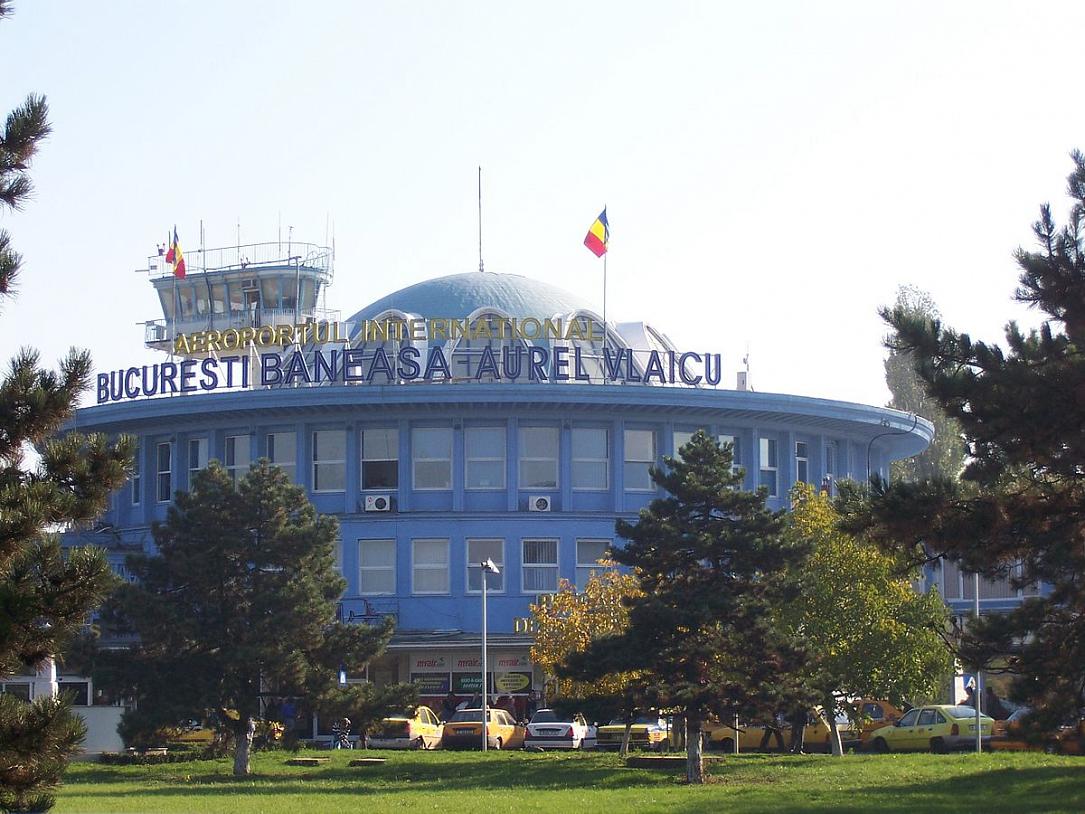 The director of the Bucharest Airports Company (CNAB), Alexandru George Ivan, signed on Monday, September 30, the contract for the rehabilitation and refurbishment of the Baneasa airport building, worth over RON 55.5 million (EUR 11.7 mln), Mediafax reported.

This is Bucharest’s secondary airport and has not operated in the last seven years.

The airport should serve the planes bringing the football teams that will play in Bucharest at the UEFA Euro 2020 and their fans.

The airport was being used mostly for domestic and low-cost flights before being closed.

The revamping project will be executed by local companies Bog'Art Association and UTI Grup. The design period is two months and the execution period is six months.

"We are submitting these projects so that Baneasa Airport will be fully operational in the spring of next year," said CNAB director Alexandru Ivan.