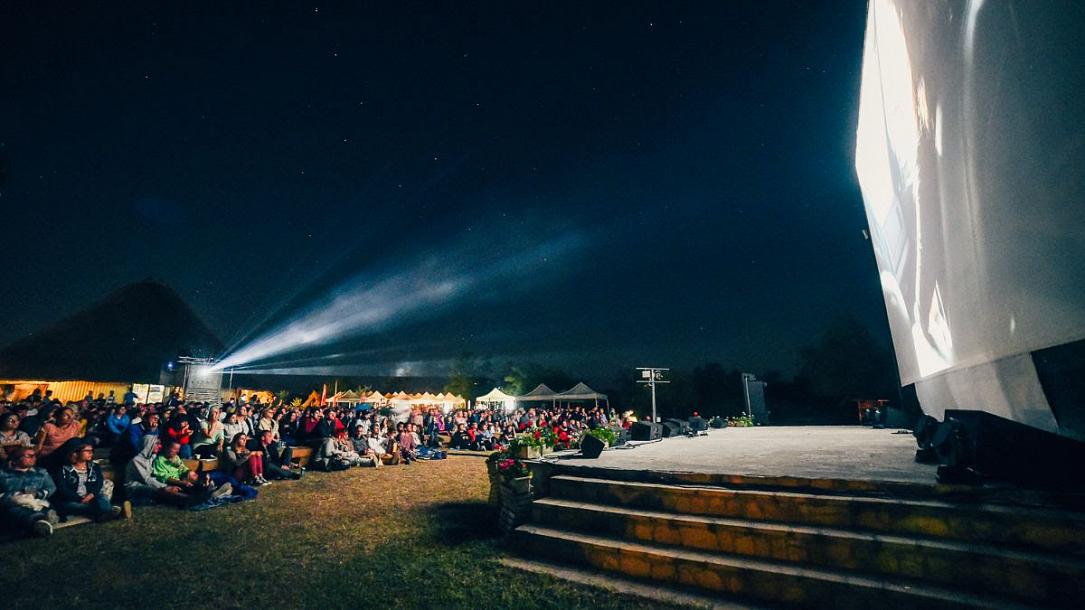 This year’s edition of Anonimul festival, an event dedicated to independent film, will take place between August 12 and August 16 in Sfântu Gheorghe, in the Danube Delta.

All film screenings will be held outdoors to comply with the current measures introduced to prevent the spread of the coronavirus. Maximum 400 participants are allowed to attend one screening.

Access to the screenings is free of charge and can be made based on an e-reservation, through the Eventbook.ro platform, starting August 11.

The program of the festival includes two competitions dedicated to short films, Romanian and international ones, and feature film screenings, followed by meetings and talks between the filmmakers and the public.

“From the start of the pandemic, it was clear to us that an online meeting would not suit our festival, which is about the public and the Delta, about meeting filmmakers and long talks, about the connection between hundreds (this year) of people in front of on outdoor cinema screen. Anonimul will look completely different this year, this is clear, but we cannot give up on our meeting in August unless the authorities imposed this through measures introduced before the start of the festival,” Miruna Berescu, the director of Anonimul festival, said.