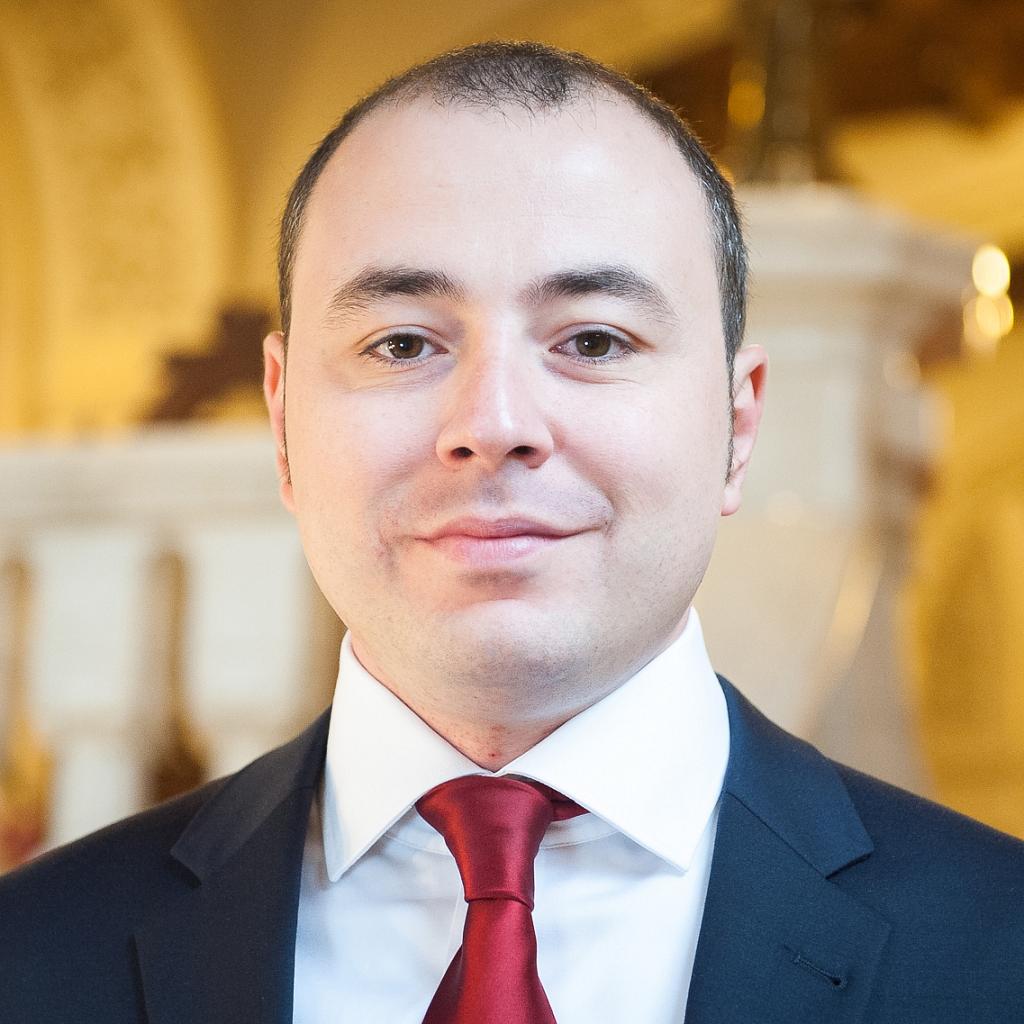 Presidential adviser Andrei Muraru is to be appointed Romania's ambassador to the United States, according to sources quoted by Stiri.tvr.ro. G4media.ro reported that Muraru confirmed the proposal.

The announcement comes after president Klaus Iohannis signed, on February 22, the decree to recall George Maior from the position of ambassador to the US. According to the sources quoted by the local media, Maior will be appointed ambassador to Jordan.

He had worked at the Institute for the Investigation of Communist Crimes and the Memory of the Romanian Exile (IICCMER) since its foundation (2006), holding different offices, from expert-researcher to executive president (2012-2014). Between 2006 and 2009, he acted as a counselor within the Prime Minister Chancellery and was also a personal adviser to the General Director of the National Archives of Romania. He was also a member of the Administrative Board of the Romanian Television (2014).

Between July and December 2014, he was the personal adviser to the National Liberal Party (PNL) president, Klaus Iohannis.

Andrei Muraru is a university lecturer at the National University of Political Studies and Public Administration (Department of International Relations and European Integration) and a scientific researcher III at The Elie Wiesel National Institute for the Study of the Holocaust in Romania.

He recently received a postdoctoral fellowship at Yad Vashem - The International Institute for Holocaust Research for the year 2020.

Muraru has also published several books, as well as studies and reviews in peer-reviewed journals, and participated in numerous international conferences, and has recurrent contributions on recent history topics.

He was awarded by the H.M. King Michael I with the "King Michael for Loyalty" Medal for his contribution to the acknowledgment of the History of the Romanian monarchy (2008) and the "Order of the Crown" in the rank of Officer for his activity as head of the IICCMER (2015). In 2019, Andrei Muraru was awarded with the ”Grande Ufficiale Ordine al Merito della Repubblica Italiana” by the President of the Italian Republic, H.E. Sergio Mattarella.