Romania recalls 23 ambassadors, including from the US and Germany 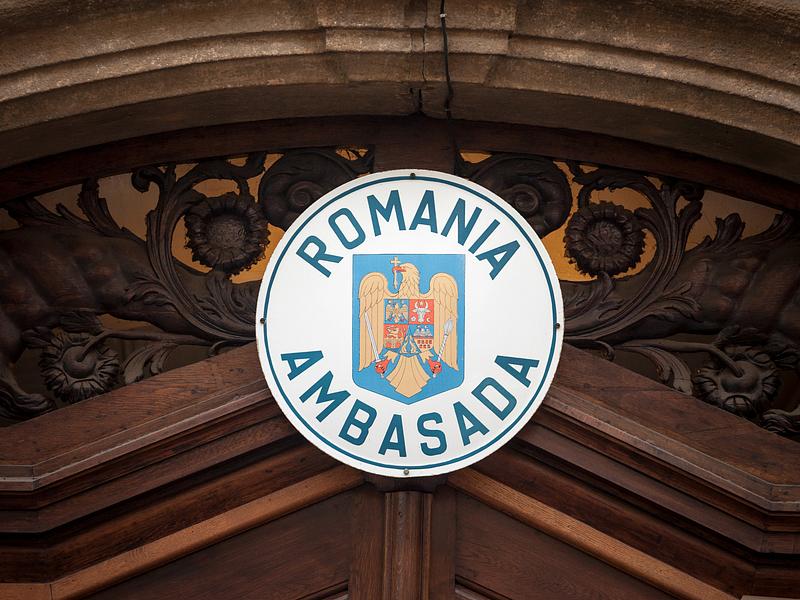 President Klaus Iohannis signed on Monday, February 22, the decrees to recall 23 ambassadors. Among them, George Maior, Romania’s ambassador to the US, and Emil Hurezeanu, the country’s ambassador to Germany.

Gențiana Șerbu, ambassador of Romania to the Republic of Cuba, Haiti, Jamaica, the Commonwealth of Dominica, the Federation of Saint Kitts and Nevis, Antigua and Barbuda, the Community of the Bahamas and Barbados was also recalled, alongside Marius Constantin Borănescu, ambassador to South Africa, Namibia, Botswana, Lesotho, Mozambique, Zambia, Eswatini, Seychelles, Madagascar, Comoros, and Mauritius.

About a month ago, president Iohannis appointed new Romanian ambassadors to countries such as Russia, Canada, and the UK.