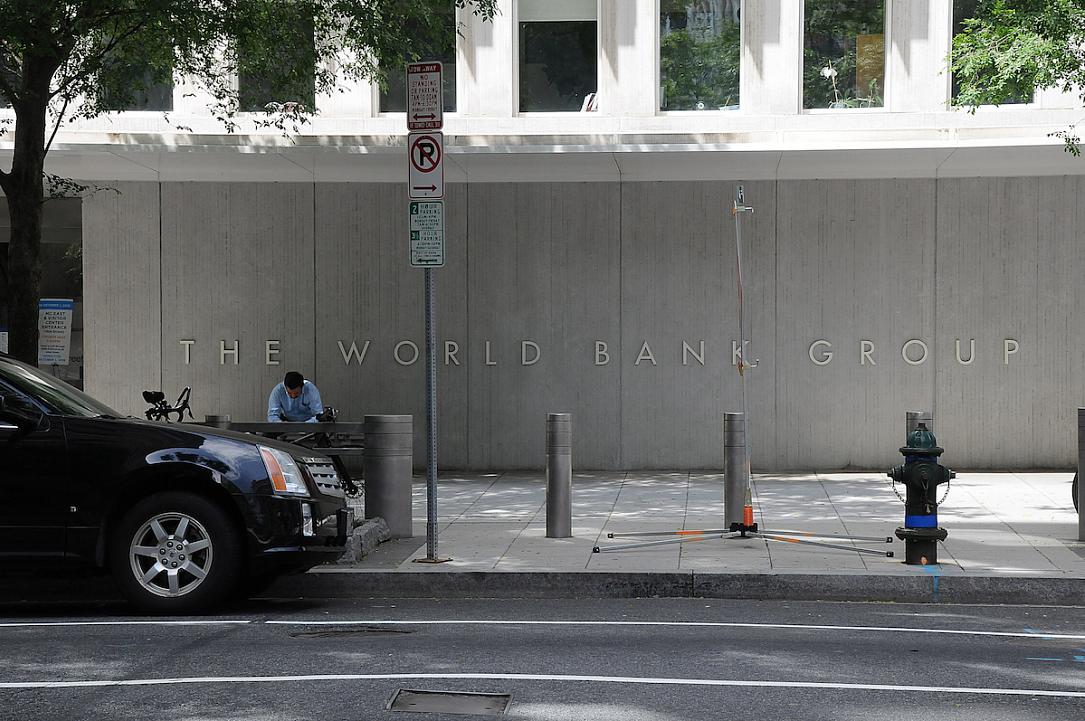 Romania’s GDP will increase by 7.3% this year in real terms on the back of the recovery in domestic demand, fully reversing the 3.9% contraction in 2020, according to the ECA Economic Update released on October 6.

This is a significant 1.3pp upward revision compared to the previous projection issued in June, and slightly above the Government’s 7% projection. The growth will settle around potential (4% p.a.) over the medium term with the country’s economy further advancing by 4.8% in 2022 (+4.5% in June) and 3.9% in 2023.

However, the World Bank warns over two factors that will modulate the strength of the recovery: the vaccination rate and the capacity to absorb European funds. Visibly, the report does not factor in the political turmoil, to which the other two factors are correlated.

In a scenario of 100% absorption of the Resilience and Recovery funds, Romania’s real GDP  growth will, on average, contribute one percentage point to the annual GDP growth in each of the five years between 2021 and  2026, according to the WB’s estimates.

While the WB trusts Romania’s growth will perform in line with the Government’s expectations, its forecast points to further deterioration of the country’s twin deficits. With the fiscal deficit shrinking from 7.4% of GDP this year (7.1% Government’s target) to only 4.7% of GDP in 2023 (according to the WB’s forecast), the Government’s target to bring the gap below 3% of GDP looks rather challenging. Separately, the CA gap is seen by the World Bank as widening from 6.1% of GDP this year (5% in 2020) to 6.4% of GDP in 2023. The public debt would accordingly rise to 57.3% of GDP at the end of 2023.