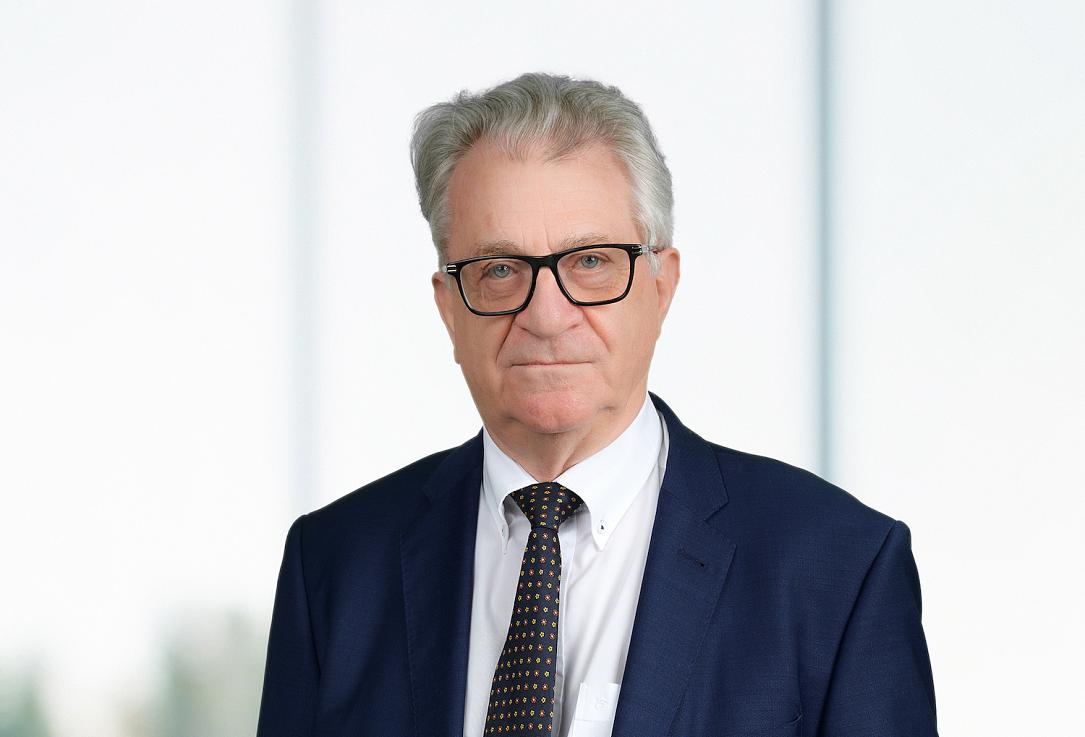 When the managing director walks into your office and says to you, as the General Counsel, we are going to work in Romania often the first reaction of the GC, is why Romania and where is it.

Sensible questions and ones that we will now try and give an initial answer to. As a commercial law firm with many years of experience in advising incoming foreign investors and their subsidiary companies when set up, we are well versed in the issues that will immediately come to mind.

The first thing that needs to be identified is where is Romania. It never ceases to amaze us as commercial lawyers how little incoming clients know about Romania and its business and culture. A short introduction is always necessary even in these days of the internet.

Once the orientation process is completed we can then start the next phase of why Romania.  Romanian law is a code-based Civil law system. Companies who invest from Western Europe and the US are used to a Common law system.  It is not the purpose of these articles to explain the differences in the legal thinking and application of law of the two legal systems but suffice it to say that Romania is different. To understand the effect of Romanian law as a good advisor we try and explain as simply as possible the major differences in the two major legal systems.

If the General Counsel is open-minded about the problems and issues that will arise then we will be able to advise them quickly and effectively so that the investing company can move on to its important function which is opening an office in Romania.

For ease of operation most clients choose initially a limited liability company (SRL). This can be formed with one or more shareholders; no minimum capital; one administrator; no restriction on nationality or identity of the shareholders for administrators. We are often involved in the formation of Romanian companies and the process can be completed quickly provided the client supplies all the documentation we require. The time for registering a company is three days from the date the papers are lodged with the Romanian Trade Registry.

Any person can be a shareholder in a Romanian company. Following changes in the Companies Law, a SRL can now be incorporated without a minimum paid capital, although we advise clients to incorporate a company with a capital of at least ten RON.

Romanian companies also will need accounting and bookkeeping assistance from incorporation as there are a number of formalities which have to be completed with the ministry of Finance, not least the question of VAT registration. All companies with a turnover of at least three hundred thousand RON (currently approximately sixty thousand Euro) must register for VAT.  Depending on the client’s requirement there are a number of such practises in Romania we can recommend who are used to working with foreign clients.

All Romanian companies when they are incorporated are deemed to be micro companies. A micro company is taxed not on its profits but on its income up to one million Euro. The taxation rate is between 1% and 3% depending on the number of employees.  If a company has at least one full time employee then the rate is one percent of the turnover. A company can choose to be a company paying tax on profit if it has at least two employees and a paid capital of at least forty-five thousand RON.

I hope that it will be seen from the above that the answer to the question “Why Romania” has been answered initially and the company should then proceed with a detailed review of the steps to make its Romanian investment.

Nicholas Hammond (in opening picture) is an English solicitor who has been working in Romania and practising law since 1990.  Prior to his arrival in Romania, he managed a major law firm based in the City of London that decide to open an office in Eastern Europe.  He opened a law office in Bucharest in June 1990 becoming the first law office to be registered in Romania after the revolution. Subsequently, he transferred the Romanian office to leading City of London Law Firm and ran their office in Bucharest for a number of years.

He subsequently decided to open his own law Firm in Romania which he did and has been operating and managing this own office since 2004.  The Firm Hammond and Associates trading as Hammond Partnership.

During his time in Romania, he has dealt with all aspects of Romanian law both for Companies and individuals, Romanian and foreign.  He is experienced in many fields of law but has concentrated on corporate and all aspects of commercial matters including real estate.

He was for many years a director of the British Romanian Chamber of Commerce and assisted in its development in Romania.