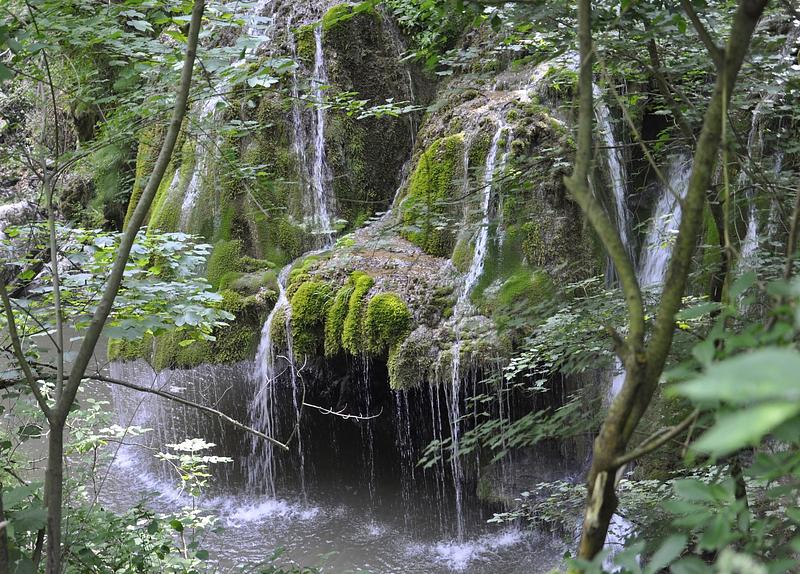 The waterfall is one of the most visited sites in Caraș-Severin county, in southwestern Romania.

“The Bigăr waterfall formed in time, through calcium carbonate deposits from the waters of Bigăr spring, which were covered with moss. The calcium carbonate petrifies the moss, which regenerates with new layers of living moss; a waterfall of this type continuously increases in size. The Bigăr waterfall reached considerable dimensions in weight and volume and collapsed under its weight,” Romsilva said in a release on June 8.

A video showing the collapse of the wall can be seen here.

Romsilva gave the example of the Moceriș waterfall, also located in the Cheile Nerei – Beușnița National Park, which collapsed in a similar manner, and said the waterfall would regenerate in time.

(Photo: The waterfall before the collapse by Viocara | Dreamstime.com)