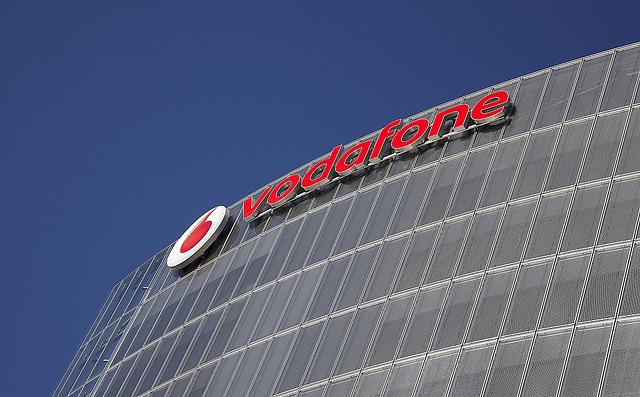 Vodafone, one of the biggest telecom groups in the world, will lay off 1,700 employees from its service centers in Romania, India and Egypt, in this financial year, the group’s new CEO Nick Read said in an interview for Financial Times.

The layoffs will affect about 8% of the workforce in that side of the business as more back-office functions will be taken over by “robots”, according to Read.

The group is set to overhaul its customer service, technology and operations aiming to cut some EUR 8 billion worth of costs. It is also considering selling tens of thousands of mobile masts throughout Europe to reduce its debts.

The telecom company has 110,000 towers across Europe — about 55,000 of which are directly controlled, which could be worth about EUR 12 billion, according to Barclays. The company will detail more of its plans in November when it reports results.

Nick Read will take over as Vodafone CEO from Vittorio Colao next month.