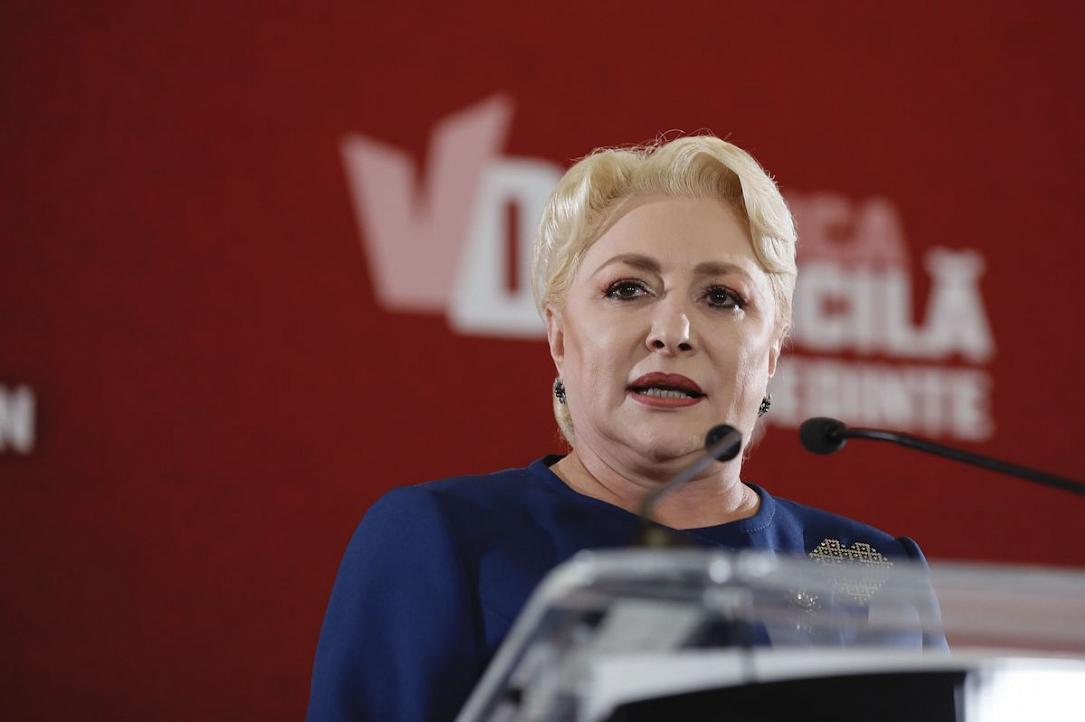 Romania’s former prime minister Viorica Dancila organized a press conference at the Parliament on Tuesday, November 19, at 18:00, just one hour before the debate scheduled by president Klaus Iohannis to which she was not invited.

Dancila’s campaign team sent open invitations to newsrooms, thus showing the candidate’s availability to answer any questions from anyone, a reference to the debate organized by Iohannis’ team, to which only selected journalists were invited.

A selection of Dancila's most important statements and answers during the press conference on Tuesday is available here.

Dancila's conference can be watched here: