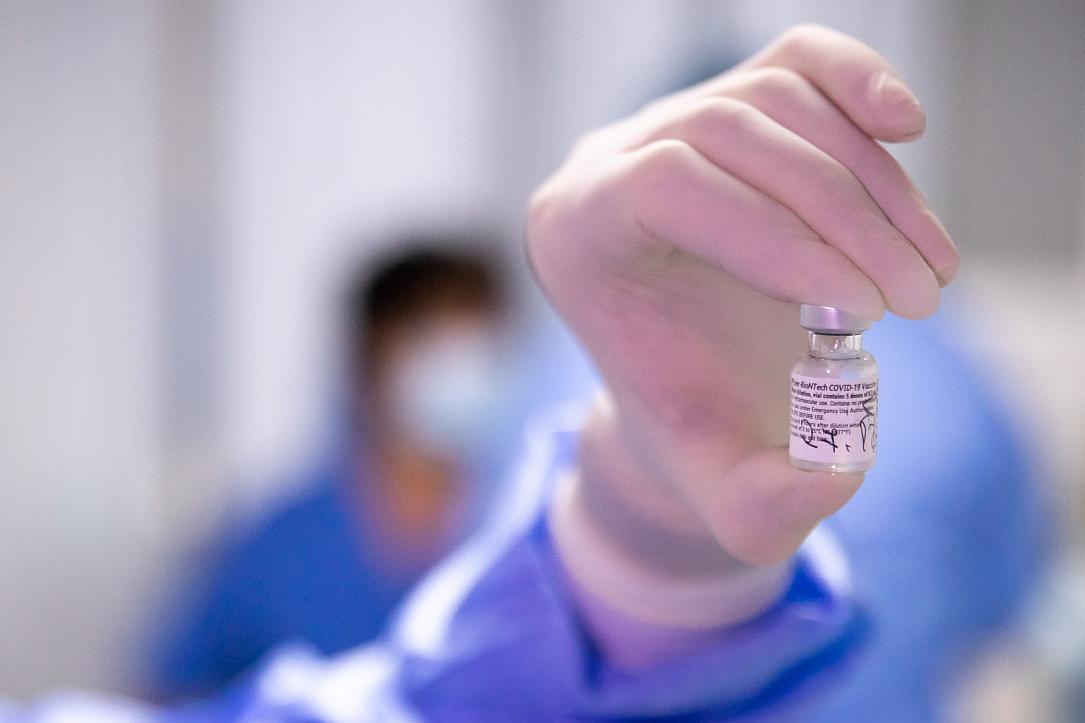 PSD's backs its claims with public data revealed after a conflict over this issue between prime minister Florin Citu (Liberal, PNL) and minister of health Vlad Voiculescu (USR-PLUS).

The official data published by the Romanian minister of health, Vlad Voiculescu, on an official platform inaugurated on March 5, reveal a parallel vaccination system, according to local publication Buletin de Bucuresti.

Investigative publication Recorder.ro also reported that relatives of employees in the Army and Interior Ministry got the vaccine, although they were not part of the categories that were supposed to be vaccinated in the first two stages.

The Health Ministry's data reveals that, besides the official vaccination centers available through the official national platform through which appointments are made, there are four times more centers that do not appear on the platform. These function in locations such as hospitals, military institutions, and the Ministry of Internal Affairs.

For the last five days, the public figures show that more than 60% of vaccinations were made outside the vaccination centers on the official platform.

Almost 80% of the centers in Bucharest do not appear on the RoVaccinare official platform.

Of the 48 centers, only 11 are available for programming on the platform, while the others are either closed-circuit or blocked by the Institute of Public Health.