More than 100 people waited for Tiberiu Useriu at the Cluj-Napoca International Airport, on Wednesday evening, as he returned from Canada, where he won the world’s hardest ultramarathon last week.

Tiberiu Useriu is the first Romanian who has won the 566-kilometer race beyond the Polar Circle, which is called 6633 Arctic Ultra. He endured strong winds and freezing temperatures of up to minus 52 degrees Celsius but managed to lead most of the race and win it.

He said that the freezing cold was the hardest to endure and caused him frostbites on his hands. However, he managed to finish the race due to his thorough training. The 41-year old man from Bistrita trained all winter by running half-naked in the Tihuta pass, by sleeping outdoors during cold winter nights, and by bathing in frozen lakes.

“The race wasn’t harder than I had expected,” he said, adding that he went well prepared into this adventure. “I went there with no name and I wanted to scare them (the other competitors – e.n.) from the start, so they wouldn’t keep close to me. That was my strategy. I was racing against very good athletes,” Useriu told the press and fans, according to Mediafax.

“I didn’t sleep in the first three days to be able to put some distance between me and the others. I even had some hallucinations,” he added.

He said he was able to see the Aurora Borealis for the first time during the race and that he wasn’t short on food and was even left with some food to bring back home. However, he didn’t take with him any drugs, which would have been very helpful. “I needed drugs. I had assistance, but I needed to have a medical certificate, because the physician doesn’t give you any drugs without prescription. He only gives you aspirin, which didn’t help me at all as I had a foot infection due to the cold in the first three days.”

Useriu also said that the doctor ordered him to sleep for four hours during the race, but that he couldn’t do that as the adrenaline was pushing him to continue and win it.

He said he didn’t advise anyone to run such a race. “I urge people to follow their dreams, which is what I do. You don’t necessarily have to run so many kilometers at the Polar Circle to fulfill your dream,” he said. However, he added that following one’s dreams sometimes requires thorough preparation.

Useriu also thanked those who backed him and made his performance known to the world. He also ran for a noble cause, to make the Tasuleasa Social association more popular and help it fundraise for its projects to plant new forests in degraded areas in Romania.

President Klaus Iohannis congratulated Useriu for his performance. "I congratulate Tiberiu Useriu for his success at the Arctic marathon. He brought Romania's flag and name on the first place in this competition.  [...] Congratulations to our champion!," Romanian Iohannis wrote in a Facebook post.

The Bistrita-Nasaud County Council has decided to give him the county’s Excellence Award and a prize of RON 25,000 (some EUR 5,600).

Three Romanians participated in the ultramarathon this year, namely Tiberiu Useriu, Andrei Rosu, and Vlad Tanase. A total of 12 racers took part in the competition, Romania being the only country with three participants this year, followed by the US and England, with two.

The 6633 Arctic Ultra is a non-stop self-sufficient foot race where competitors carry or pull on sleds with all their provisions, including food, cooking items, clothing, sleeping kit and other safety gear. The race is dubbed the “Toughest, Coldest, Windiest Ultra on the planet”. 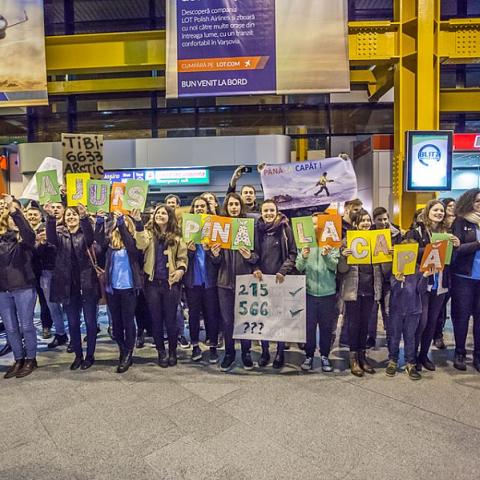 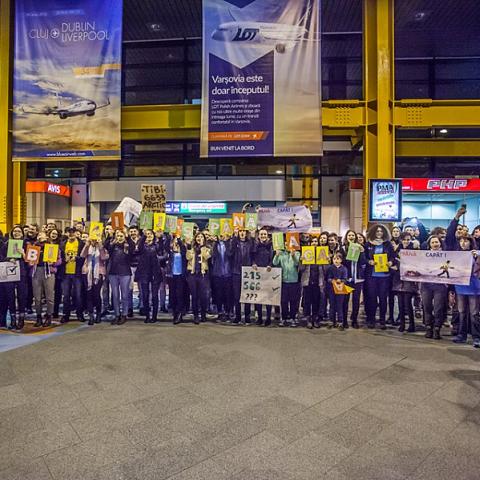 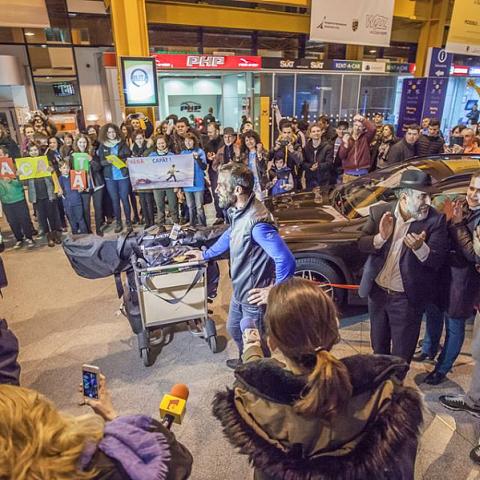 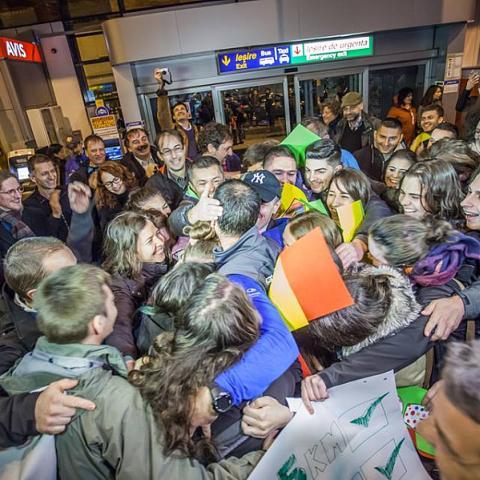 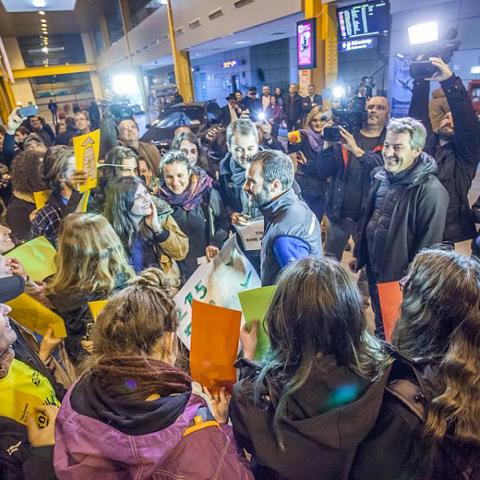 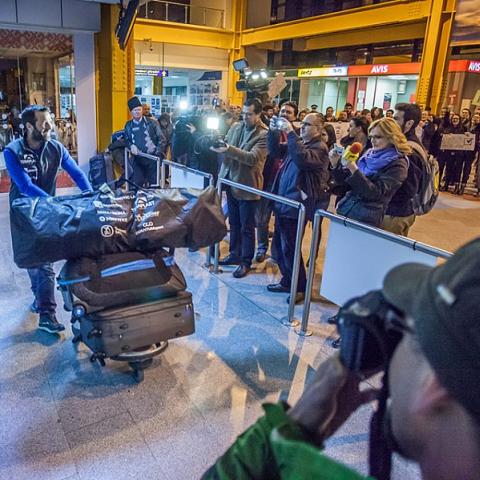