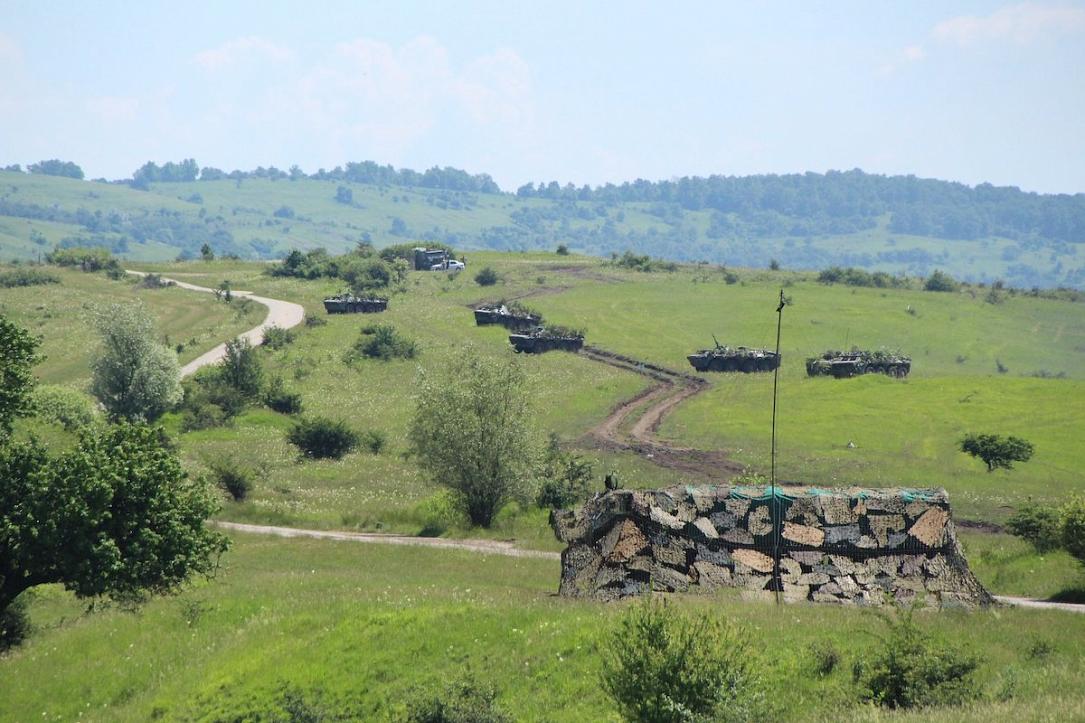 American tanks participating in a NATO exercise in Ialomita county missed the coordinates and entered a privately owned agricultural land, destroying the crops. The land’s owner told local Digi24 that he was scared and called the emergency number 112 when he saw the tanks.

The incident occurred on Thursday, June 20, at around 14:00, and the Romanian Ministry of Defense confirmed it in a press release. It said that the U.S. armored vehicles crossed the agricultural area by mistake, due to the bad weather conditions. They were participating in training drills of the Saber Guardian 19 Multinational Exercise.

The area crossed by the U.S. tanks “was not on the route agreed with the local authorities and economic agents that own land in the area,” the ministry said.

Representatives of the Romanian Ministry of Defense and the U.S. Army will determine the circumstances in which the incident occurred, while the authorities and the land owners are to evaluate the damages and set the compensations.

The owner of the land said the armored vehicles destroyed about 600 hectares of crops, Digi24 reported.