Summer special: Where to take your sweetheart out for a date in Bucharest? 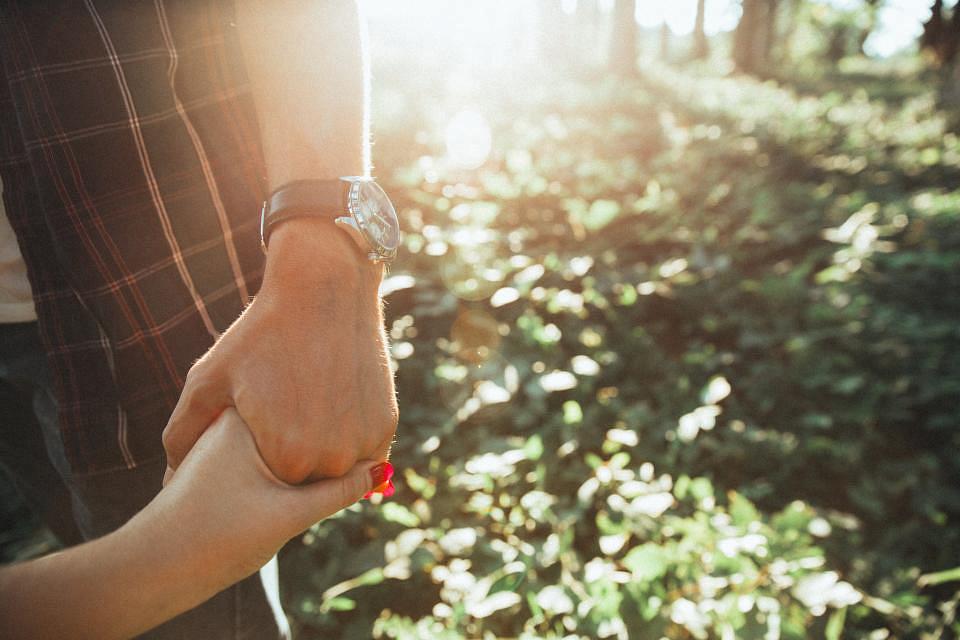 Bucharest may not be the most romantic city, such as Paris or Vienna, but it has plenty of nice places where you can take your sweetheart out for a wonderful, romantic date this summer.

Let’s say you plan to spend an entire day with your loved one. You could start with a nice, relaxing walk in one of Bucharest’s parks. Tineretului, Herastrau, and Cismigiu are the most popular parks in the city, but you could also try IOR (also known as Titan Park), Kiseleff Park, or Izvor Park (read more about them here). You could organize a picnic there, rent a bike or a boat, or just enjoy an ice cream together.

If you choose Herastrau park, the two of you can have a nice lunch at Hard Rock Café or Beraria H beer house, both of them located in the park. After lunch, you could continue your day at the Village Museum, or the Antipa Museum, both located near Herastrau Park. Bucharest’s Arch of Triumph is also located nearby if you want to take a picture with it.

On the other hand, Cismigiu Park might be the better choice for a romantic date, especially for its Garden of Roses and the Roman Round. It’s also closer to the Old City where you can stop for lunch or coffee.

Another romantic place is the Botanical Garden. It’s a quiet spot, and is home to over 10,000 species – so an opportunity to discover nature at its best while enjoying a relaxing walk next to the person you love. You could also find yourselves taking lots of pictures to enjoy later (read more about it here and here). A short trip to Mogosoaia Palace, located just 15 km from Bucharest, might also be a good idea. (You may also want to read Comment: A day out to Mogosoaia, a place in the sun near Bucharest).

If the day is really hot, you can spend a few hours at one of the many swimming pools in Bucharest. You can choose between the public pool complexes (strand in Romanian) such as Strandul Berceni, Strandul Tineretului or Strandul Titan, and swimming pools such as Daimon (near Tineretului Park), Bamboo Pool, and Aqua Garden Militari Residence. For more fun, you can go to the Water Park or Divertiland waterparks near Bucharest. (This might help: Chill out! Pools and waterparks in Bucharest that beat the summer heat).

A tour of the city with the Bucharest City Tour bus should be on your “things to do on a date” list as well. The bus takes you around the city, from Presei Square in northern Bucharest to the Village Museum, the Arch of Triumph, Victoriei Square, the Palace of the Parliament, and Unirii, Universitate, and Romana squares. A ticket costs RON 25 and can be purchased from the bus. Find out more about the service here.

You could end the day with a nice dinner in the Old City and then maybe some dancing in one of the clubs located there, or you could go to the cinema and end the day with a romantic film. Me Before You is scheduled hit the screens in Romanian cinemas on July 1, but the summer program also includes Ice Age: Collision Course, starting July 15. (Discover Bucharest: Large cinemas in Romania’s capital)

The two of you could also enjoy a drink or a romantic dinner seasoned with a magnificent view over Bucharest at one of the rooftop bars and restaurants in the capital, such as SkyBar on Calea Dorobanti, Astrodom Terrace on Alexandru Constantinescu Street (not far from the Arch of Triumph), and Sole Restaurant on Iancu de Hunedoara boulevard.

You’ve already had a romantic date in Bucharest? Drop a line in the comment box below and tell us how it went.