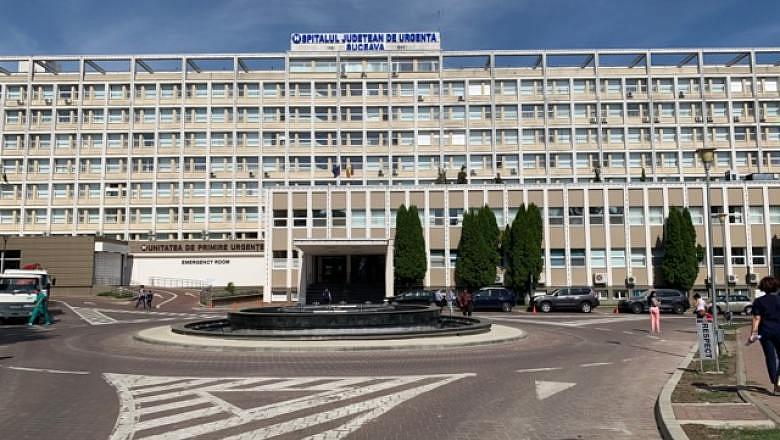 Military doctor col. Daniel Ionut Derioiu took over, on Thursday, April 2, as interim head manager of the County Emergency Hospital (SJU) in Suceava, a county that hosts one quarter of Covid-19 infected patients in Romania.

The county’s biggest city, Suceava, was placed under quarantine at the beginning of this week. The county hospital has been at the center of the outbreak, after more than 200 medical staff got infected.

The appointment was announced by the vice-president of the Suceava County Council, Viorel Seredenciuc.

Health minister Nelu Tataru paid an emergency visit to settle the crisis at the hospital, which lacks personnel.

Suceava was the first Romanian town placed under quarantine, after the coronavirus outbreak originating within the county hospital. The manager of the hospital was dismissed on March 26 for misdeeds and criminal investigations are underway, but his replacement resigned after less than a week.

Seredenciuc announced that he officially took note of the resignation of hospital’s former manager, Florin Filip, and he appointed col. Daniel Ionuţ Derioiu, a doctor at the Emergency Military Hospital "Regina Maria" in Brasov, as manager of the medical unit in Suceava. Derioiu will choose his own management team.