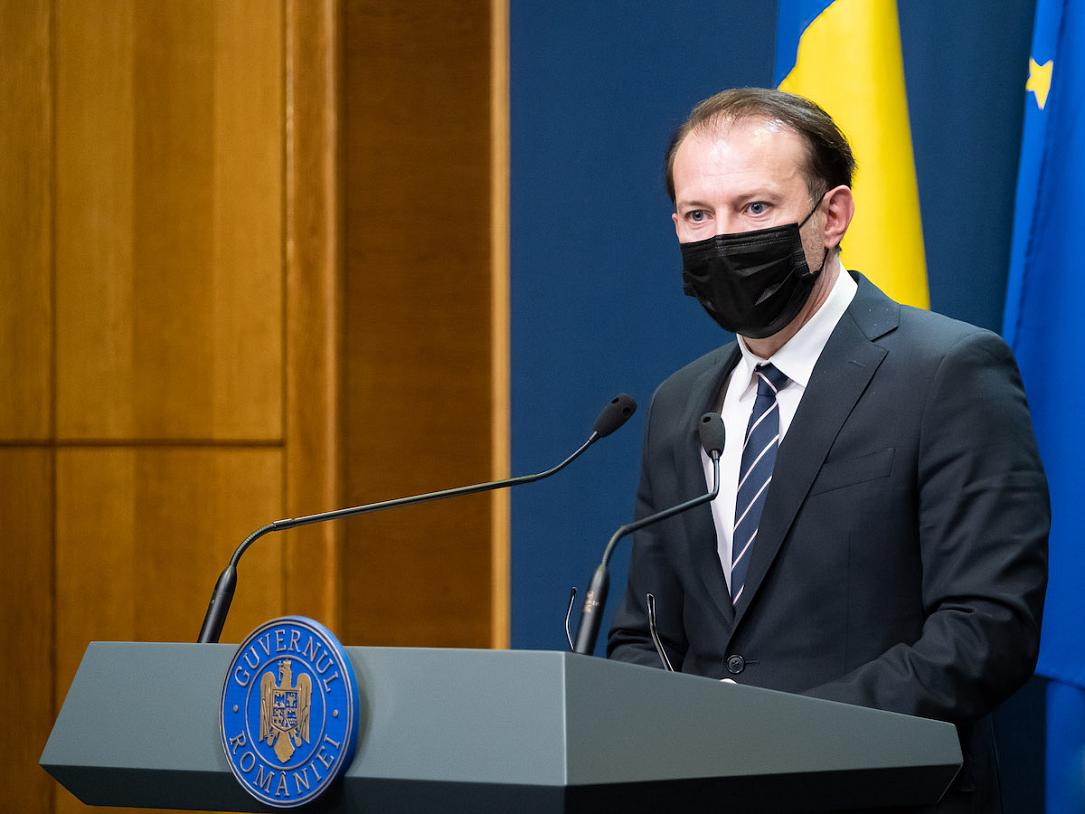 The state of alert has been extended by another 30 days starting June 12, prime minister Florin Cîţu announced.

At the same time, several additional measures were announced.

The number of people allowed to attend events such as weddings and baptisms indoors increased to 200 if all the participants were fully vaccinated against Covid-19 at least ten days before the event, tested negative or recovered from the illness, and a minimum of two sqm are available for each person.

On June 28, the public will be allowed to attend the event organized as part of the UEFA EURO 2020 football championship at up to 50% of the venue’s capacity.

The PM also announced that the border crossing point to Molodova at Rădăuţi-Prut, in Botoşani county, would reopen.

The Government decision extending the state of alert is available here.