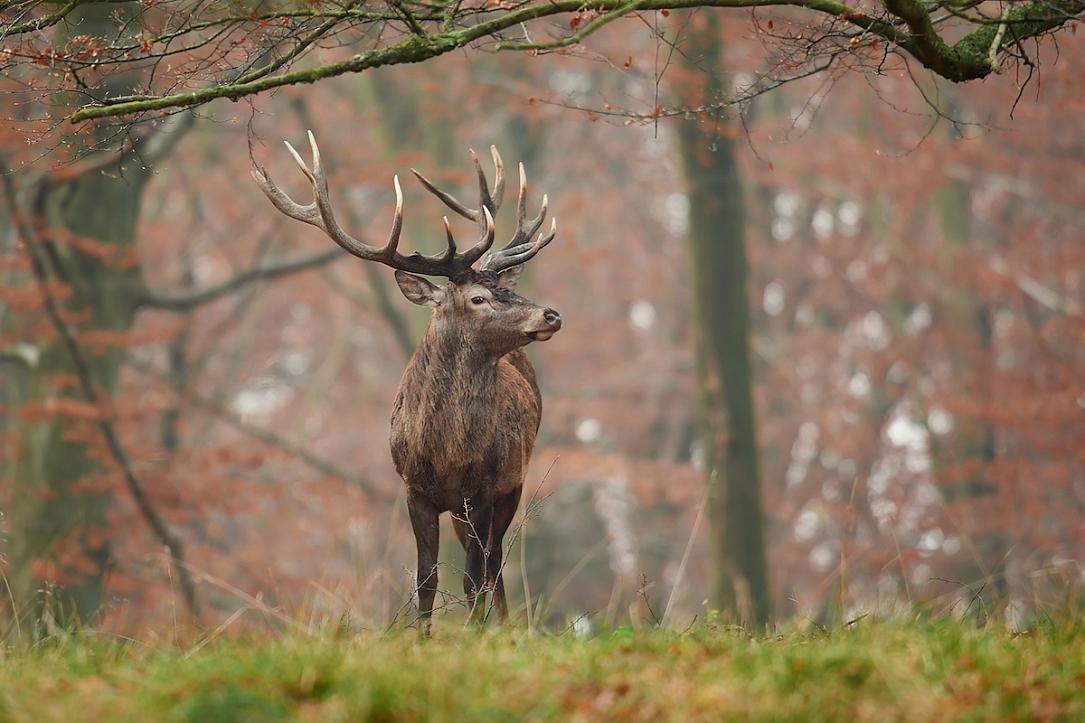 Two stags’ fight for dominance was caught on camera in the forests of Brasov county, in central Romania. Regia Padurilor Kronstadt (the Kronstadt Local Forest Directorate) shared the video on Facebook.

“The forests of Brasov are full of life, and in October, the stags are kings. This is their month: they are “courting” the females, they are displaying their elegance but also their strength. In October, the stags remember that love is like war, and they take it “literally.” They duel for the grand prize: the right to mate,” Regia Padurilor Kronstadt said in the message accompanying the video.

About 90 stags are living in the hunting fund managed by the Kronstadt Local Forest Directorate, according to the same Facebook post. The mating season starts in September and ends after mid-October. In this period, the stags fight for dominance. The female red deer usually give birth to one or two fawns around early summer.