Some matters to consider on acquisitions in Romania 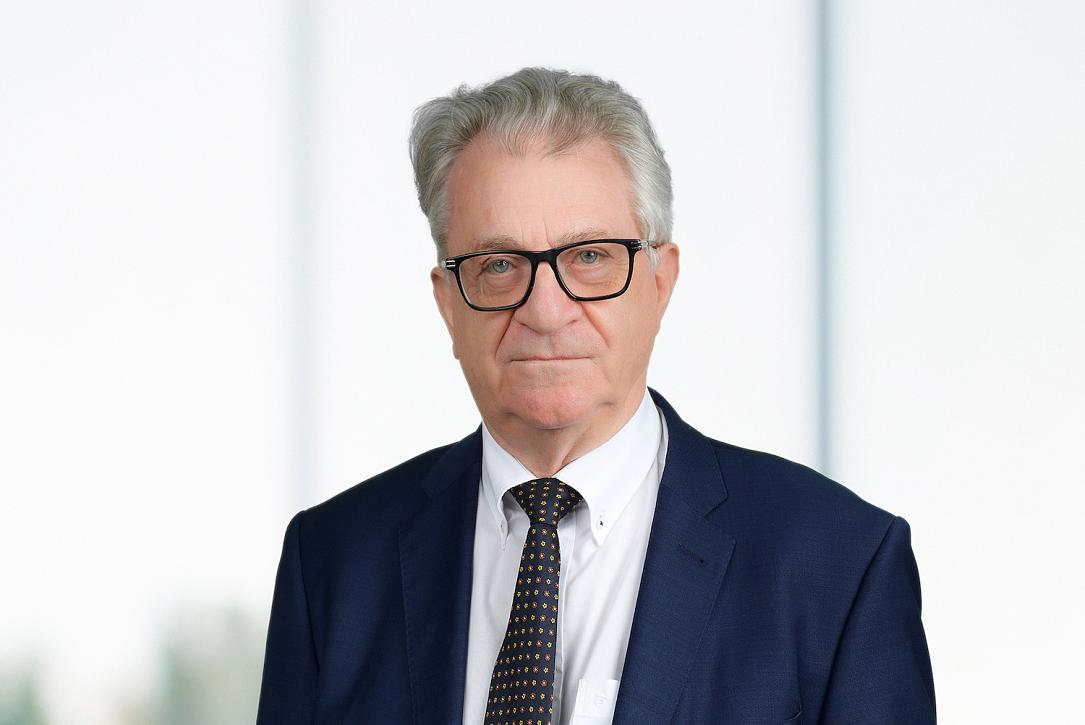 Once a decision has been made to purchase an asset in Romania be it the business of a company or shares in a Romanian company other considerations then enter into the equation. As most lawyers and general counsels know, commercial decisions are made, and then it is the lawyers' job to implement such decisions.

One question to be asked is when they should have been consulted or is it the lawyers' lot to have to solve problems for their clients which could have been avoided and thereby ensure that the deal is completed with the minimum of fuss. It is an imperfect world for Romanian transactional lawyers and therefore potential purchasers need to be aware of certain issues which I have outlined below.

This article is intended to review some of the initial problems which need  to be considered from the legal perspective. The first question is what type of transaction is it? Is it an asset purchase or is it the purchase of shares in the company?  For a non-Romanian corporate buyer who by definition has no presence in Romania at the time of the purchase of shares the transaction does not raise any immediate problem except as outlined below. If assets are to be acquired the buyer will need to be financially registered in Romania before the closing. This will also mean that the buyer will immediately have a permanent establishment in Romania and the purchaser has immediately become a Romanian taxable entity in relation to the assets acquired.

Some of these tax exemptions are in relation to the tax payable by the recipient company as well as the paying company. This is in relation to certain income payments between the parent and subsidiary. For example, dividends received from a Romanian company or paid to it, provided that there is in force a treaty against Double Taxation, and  the shares in the company are at least 10% of the issued shares and have been held for at least one year means that there will be no withholding tax. The same type of exemption applies if there is income from a valuation, revaluation sale or transfer of shares of either a Romanian company or subsidiary in another jurisdiction provided the transaction is in relation to companies in states where Romania has a Treaty against Double Taxation.

Other tax questions that often arise is in relation to share exchanges or mergers to facilitate the acquisition. Sometimes there are share exchanges but often merger and demerger are more likely. In these cases, there are no taxation issues as such although the position must be analysed on a case by case basis.

Romania follows the more normal routes in relation to the taxation of the target company during any transaction.  In most cases as the target is a legal entity the taxation regime  of the target, and its tax position will not be altered by the change of ownership of the shares of the company.

The costs of the transaction will also need to be reviewed in relation to the taxes which might be payable as a result of the acquisition. In Romania these are limited. For the acquisition of shares or social parts the only tax payable will be that charged by the Official Gazette for the publication of the shareholders’ resolution. These are not calculated on the value of the transaction and are minimal. However, if there are assets being transferred and these assets are real estate then there will be notary fees and land registration fees. The notary fees are charged based on the value of the real estate. The minimum value is set by the Notary table of real estate values.

Another matter that might be considered by the acquiring company is the question of the deductibility of interest on the funds used to finance the purchase. As a general rule the interest will not be deductible and is generally applied to all companies and is related to the implementation of anti-tax avoidance directives. There is however an exemption relating to independent taxpayers permitting full deductibility of interest and foreign exchange losses. The question of the availability of any tax exemption needs to be examined carefully in respect of any acquisition and the buyers finance department or independent advisors need to consider this question.

As matters in relation to taxation can arise after the closing of the purchase of a company or the assets it is also prudent for the acquiring company to consider there being a retention of part of the purchase consideration until such time as the total tax liability of the parties has been ascertained. The question of any outstanding tax liability will become apparent during the due diligence phase of the transaction and will therefore need to be covered in the transaction documents. Depending on the nature of the retention any withholding maybe treated as a conditional payment of the purchase consideration and dealt with accordingly.

When acting as Romanian counsel of these type of transactions we have found that often the matters will be resolved during the negotiation of the share sale purchase agreement. However, the watchword for any purchaser must be to take good legal and tax advice to ensure that the whole transaction is undertaken with the minimum tax liability for both parties as permitted by law.

Hammond Partnership can trace its origins back to 1990 when Nicholas Hammond became the first foreign lawyer to open an office in Romania after January 1990. Hammond Partnership brings the experience of lawyers from different legal disciplines to provide a full-service commercial law firm in Romania for foreign and Romanian clients. With international and Romanian lawyers, they are able to anticipate obstacles, seize opportunities, resolve the cases and complete the transactions.  The senior lawyers of the firm have many years of combined legal experience in Romania and the United Kingdom which has been gained by being involved in transactions of all sizes and nature.

Nicholas Hammond (in opening picture) is an English solicitor who has been working in Romania and practising law since 1990.  Prior to his arrival in Romania, he managed a major law firm based in the City of London who decide to open an office in Eastern Europe.  He opened a law office in Bucharest in June 1990 becoming the first law office to be registered in Romania after the revolution.  Subsequently he transferred the Romanian office to leading City of London Law Firm and ran their office in Bucharest for a number of years.

He subsequently decided to open his own law Firm in Romania which he did and has been operating and managing this own office since 2004.  The Firm Hammond and Associates trading as Hammond Partnership.

During his time in Romania, he has dealt with all aspects of Romanian law both for Companies and individuals, Romanian and foreign.  He is experienced in many fields of law but has concentrated on corporate and all aspects of commercial matters including real estate.

He was for many years a director of the British Romanian Chamber of Commerce and assisted in its development in Romania.