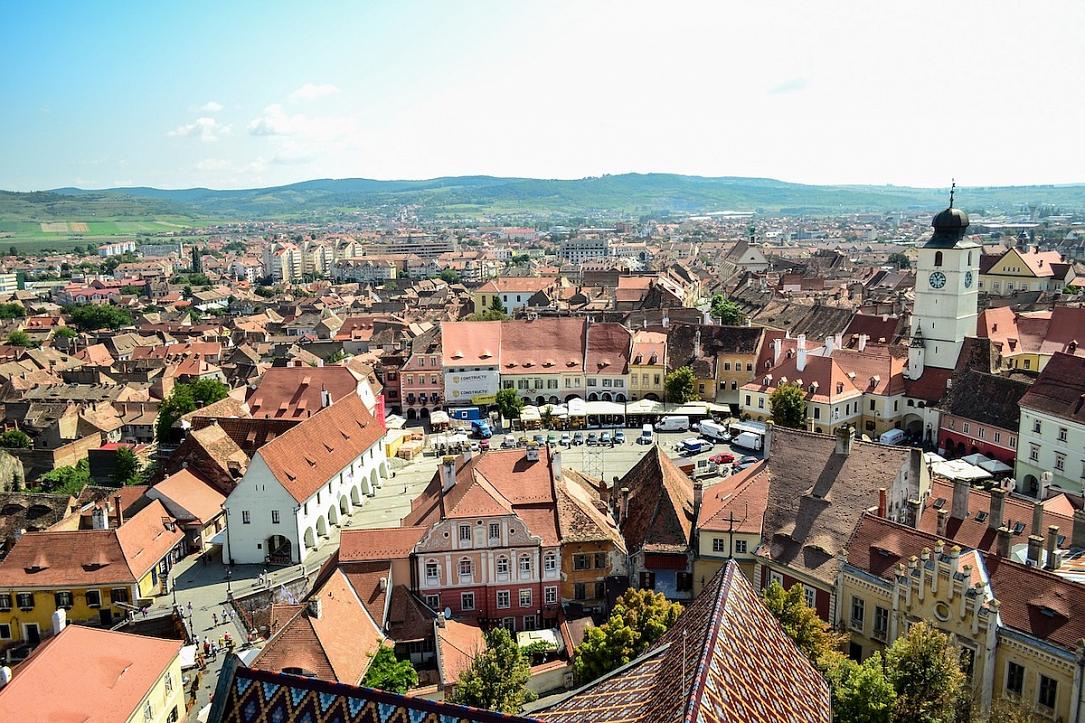 The central Romania city of Sibiu and the surrounding region will host in September 2021 Eurorando, a pan-European walking event organized every five years by the European Ramblers Association (ERA).

The Siebenbürgischer Karpatenverein SKV Association, a member of ERA, has brought the event to the country, Turnulsfatului.ro reported.

The event will bring to the region of Sibiu some 3,000 hiking enthusiasts from across 30 countries. For a week, they will walk across Sibiu and the county for four to five hours per day.

“In 2016, Brașov was invited to participate but the local authorities did not show interest. And Eurorando was moved to Sweden. This year, Sibiu was invited; we received support from the authorities and the event will take place according to plan,” Marcel Șofariu, the president of SKV Association, said, quoted by Turnulsfatului.ro.

For the event, all the 30 to 40 tracks that will become part of the Eurorando tour will receive new or replacement markings. There will be premium tracks dedicated to culinary hiking, cultural hiking, family hiking, comfort hiking, winter hiking, or urban hiking. In Sibiu, one of the tracks starts in the city’s historic center and goes up to the Astra open-air ethnographic museum. The association also plans to inaugurate tracks in various localities in the county, such as Păltiniș, Râul Sadului and Rășinari.

The city of Sibiu is one of the country’s top tourism destinations, attracting both local and foreign visitors. It was named a European Capital of Culture in 2007. This year, the region of Sibiu held the title of European Region of Gastronomy.