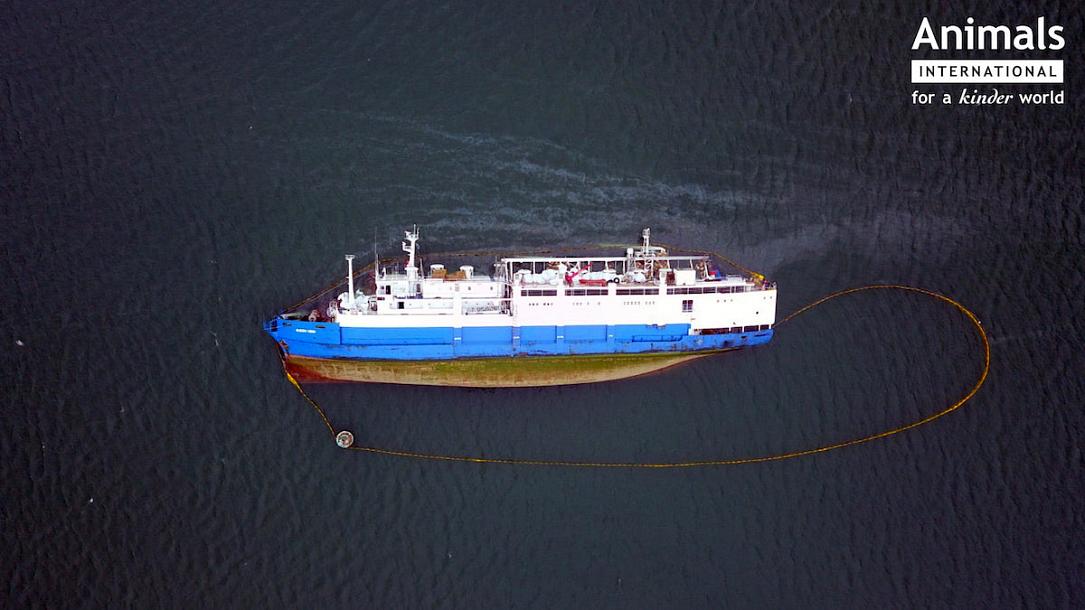 A Palau-flagged cargo ship carrying 14,600 sheep overturned in the Black Sea on Sunday, November 24, shortly after leaving the Romanian Midia port. The sheep were to be transported to Libya.

The crew members, who were all Syrians, were rescued. Emergency rescue teams, as well as two Coast Guard vessels and members of an NGO specializing in interventions in the Black Sea also intervened to rescue the animals, but only 33 sheep were saved, local Digi24.ro reported.

The authorities launched an investigation to determine exactly what happened. One of the hypotheses is that the cargo ship was overloaded.