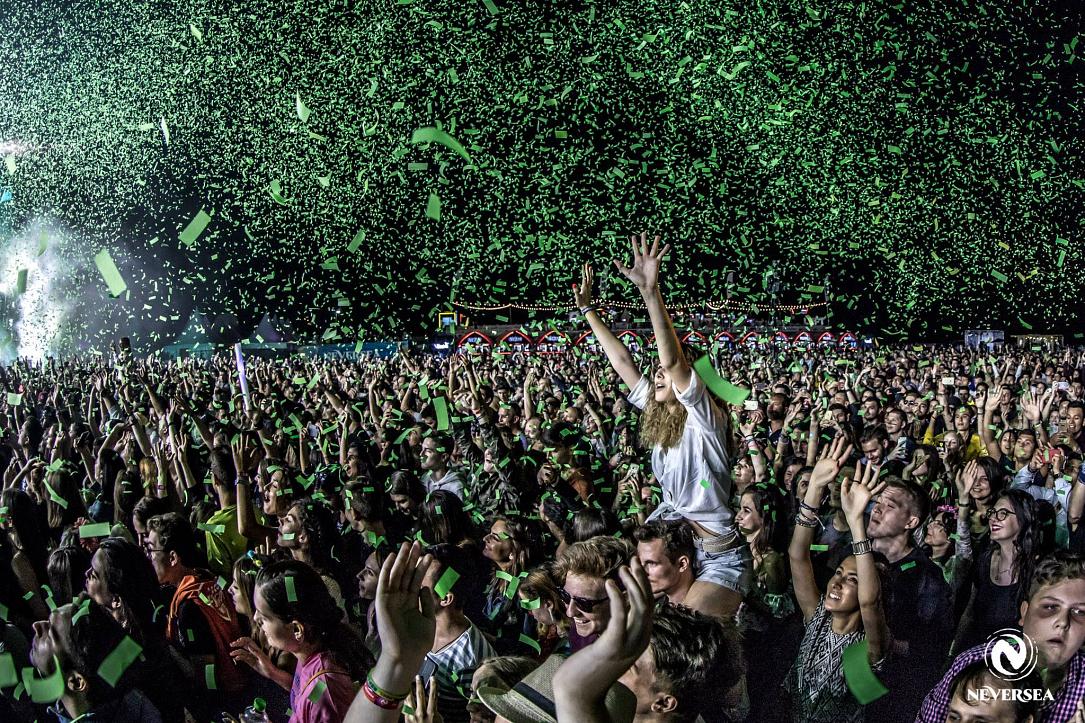 A staff of over 1,700 people working with the Internal Affairs Ministry (MAI) will ensure public order at the upcoming Neversea festival, which takes place between July 4 and July 7 on the Modern Beach in Constanţa, at the Romanian seaside.

At the same time, 100 paramedics will be present at the first-aid points set up on the premises of the event every night.

As a novelty this year, concerts will start at 14:00 instead of 12:00 because of the high temperatures expected in the coming period, the event’s organizers announced. They expect a public of at least 50,000 every evening. Access to the Neversea beach is made through Tomis port.

The festival’s budget this year amounts to some EUR 9 million.