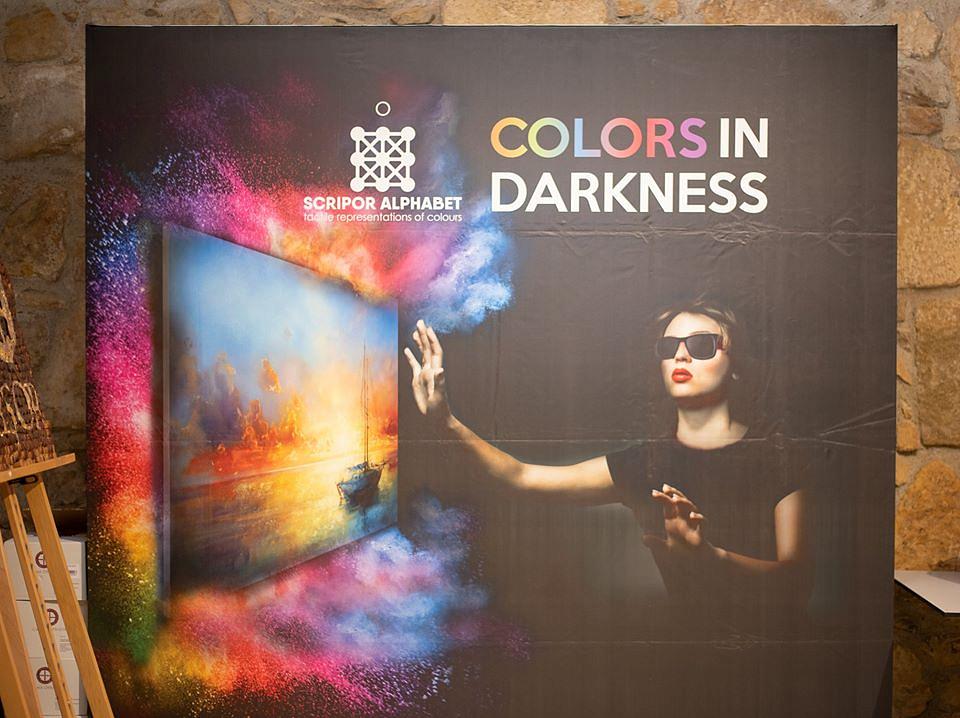 Romania will be the first country in the world to implement the Scripor Alphabet for the visually impaired, an alphabet named after its inventor – Romanian painter Tudor Scripor, the Ministry of Education announced.

The Scripor Alphabet is a tactile coding system that allows the visually impaired people, and not only, to remember, learn, read and write colors efficiently.

This innovative alphabet is made up of just 10 tactile-graphic elements and can be learned by anyone, being especially useful for people with visual and intellectual disabilities. It uses both two-dimensional geometric shapes and a simple point system, so that the user can have two ways of obtaining information by touch.

Tudor Scripor’s invention won gold at the Geneva Inventions and Innovation Show, in the Education, Culture and Art category, and received the Special Prize of the Inventors Association of Germany, the Education Ministry said in a press release.

Tudor Scripor met with the dismissed minister of education Monica Anisie last week. The two talked about “the many direct advantages that the visually impaired people, or those with other disabilities such as autism spectrum disorders or Down Syndrome, will be able to benefit from after this tactile alphabet of colors is implemented,” the Ministry of Education said.

The Education Ministry and the Scripor Alphabet Association will sign a protocol of collaboration this week, which provides for the implementation at national level of this type of alphabet.